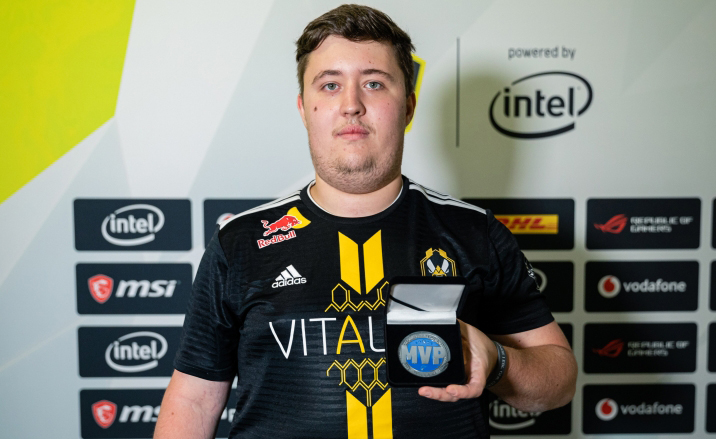 Mathieu ZywOo Erbo took first place in the ratings for three statistical indicators among the players of the European division of the FACEIT Pro League in CS: GO for the entire history of the platform. Team Vitality member was the most successful in winrate, number of kills per card and ratio of frags and deaths.

According to Lmomoa, ZywOo has the highest win rate in the European FPL division. At the time of publication of the rating, his result is ~ 66%, while his closest competitor in this indicator, Dmitry facecrack Alekseev, is ~ 57%.

ZywOo makes an average of 23.80 kills per card. According to this indicator, Alexander s1mple Kostylev (23.30) and Kang XANTARES Durtkardes (23.27) got closest to the leader. Player Natus Vincere also took second place in the ranking according to the ratio of frags and deaths: 1.40 for Erbo versus 1.37 for Kostylev.

In 2018, ZywOo received the title of best player of the month four times in the FPL European division four times and set a record for winrate (70%). In October of that year, he joined Team Vitality, with whom he won at DreamHack Open Atlanta 2018, Charleroi Esports 2019, cs_summit 4, ECS Season 7 and EPICENTER 2019.