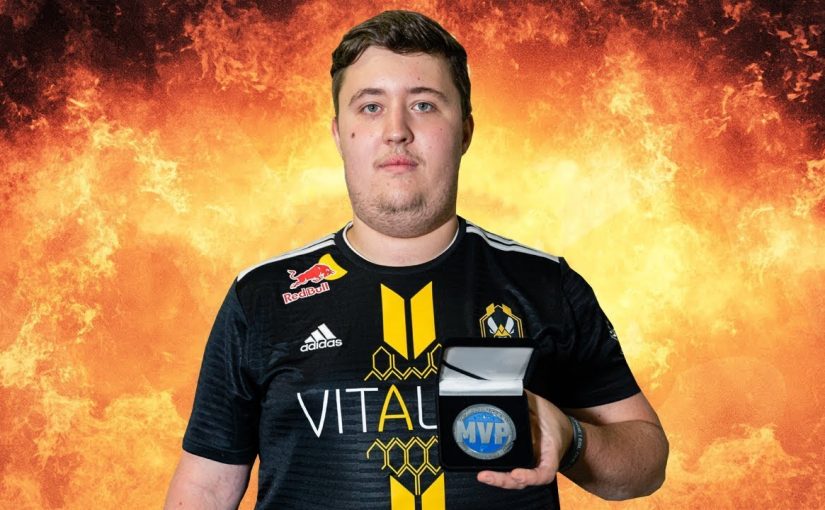 Team Vitality CS: GO sniper Mathieu ZywOo Erbo spoke about the individual HLTV rating for the year. According to the Frenchman, Nikolay device Ridtz is his main competitor for the title of best.

According to the Frenchman, he did not expect that the very first year on tier-1 scene will turn out so successfully:

Zywoo
“After a few months I began to realize that I can withstand such amazing players as device, s1mple and EliGE. An absolutely incredible feeling when you are considered one of the best players in the world, especially in the first full year of your career. ”

“I think device is my main competitor for the title of best. Although s1mple has excellent statistics, device had another impressive year with Astralis, and I think it deserves to be the top 1 for the year. He is the most versatile player I have ever met. ”

“I think I’ll get into the top 20, but I never had a goal to become number one. All I wanted was a successful year with Vitality, winning tournaments. Although we had ups and downs, I’m completely satisfied with the first year in the team, I can’t wait until 2020 to become even better. ”

At the end of 2019, ZywOo became the leader in the number of MVP medals among all participants in the CS: GO professional scene. The Frenchman five times became the most valuable player in the tournament. The closest pursuers – EliGE and device – have three awards.