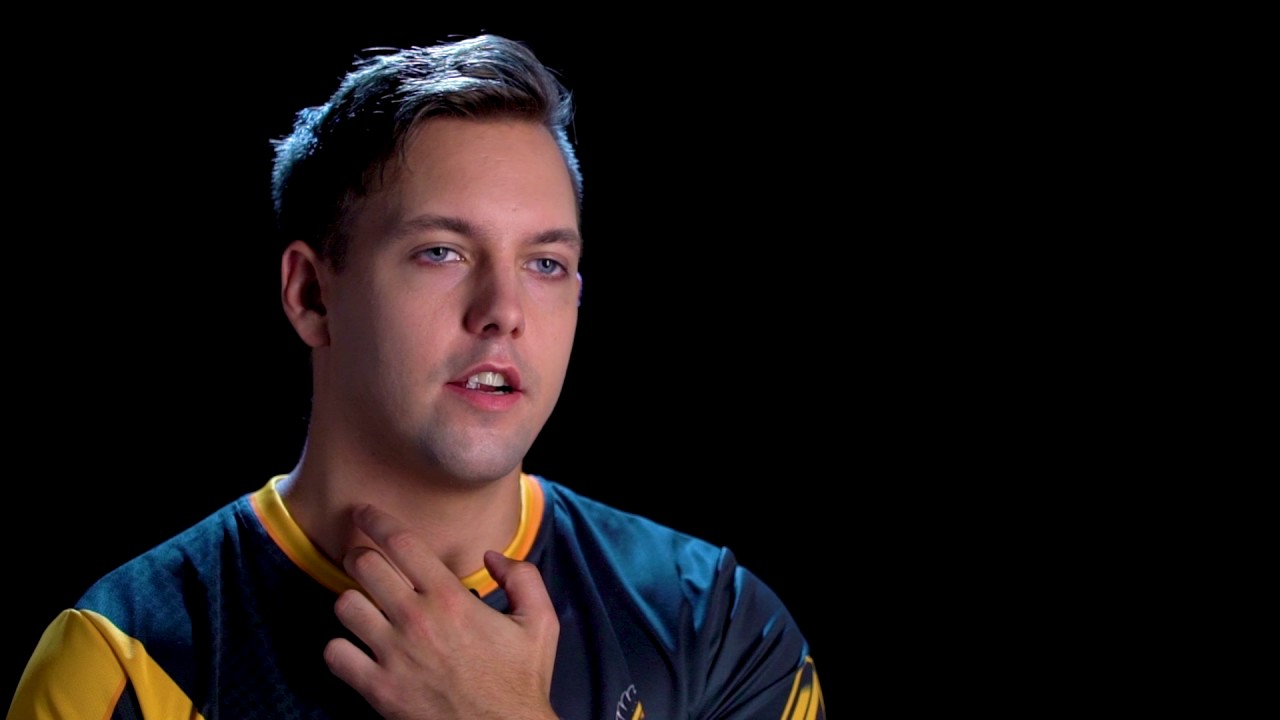 After GODSENT disbanding, one of their players Andreas ‘znajder‘ Lindberg decided to join EURONICS Gaming. This team has also been joined by koloRRR, as well as mirbit and kressy. EURONICS will perform with the new squad at Cross Border Esport 2018 on September 7-9. Event will happen on Danish e-sport arenas with a total prize pool of $15,000.

GODSENT’s management terminated the contract with Lindberg in late 2017. Prior to this, znajder represented this lineup for two years. In early 2018, Andreas tried to join Singularity Esports, but in just a month the organization disbanded.