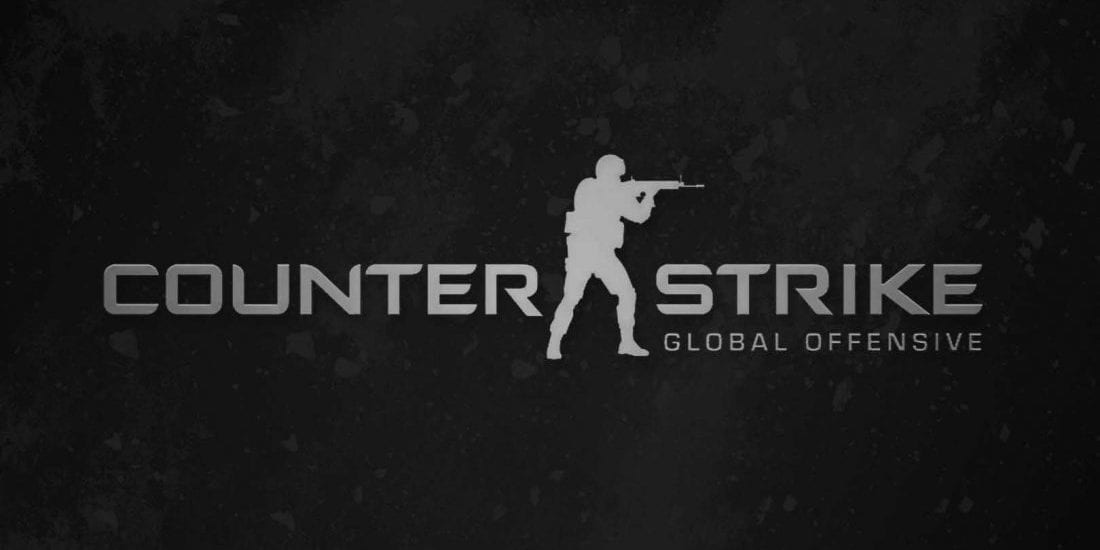 The Swedish esports organization Lemondogs has announced a new CS: GO roster. It was joined by Andreas znajder Lindbergh, who had been inactive for the last two years. The roster was announced on the club’s official twitter.

Znajder has been inactive since April 2019. The last team of the Swede was Team Ancient. Lindbergh won the first CS: GO Major with Fnatic.

Polish professional CS: GO player Michal MICHU Müller has become a free agent and will no longer play for the American organization Team Envy. Mueller posted information about this on Twitter.

MICHU has represented Team Envy since January 2020. Together with the Pole, the team never reached the prize-winning places in tournaments. On January 11, 2021, the roster in its entirety was transferred to inactive and put up for transfer, as the club decided to leave CS: GO. Müller has been performing on the professional stage since 2013.

Cybersportsmen have represented the organization since September 2019, after the completion of the NAVI Esports Camp project. Under the NAVI tag, players have earned more than $ 20,000 in prize money in total. Club representatives said that the new NAVI Junior roster will be formed from the players remaining in the academy.

As follows from the statement of the NAVI management, the club will help the players find options for further career development. Earlier it became known that Gospadarov joined HellRaisers for a test period.