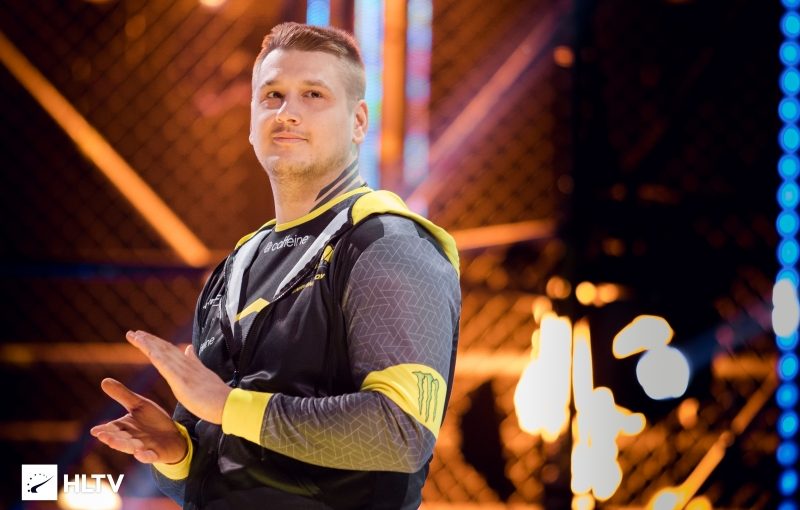 Daniil Zeus Teslenko commented on the permutations in the composition of Natus Vincere for CS: GO. In his opinion, the team could find a stronger player than Ilya Perfecto Zalutsky. The former NAVI captain spoke about this in the AMA session on reddit.

Zeus:
“I’m not entirely sure about Perfecto. I think that they could find a stronger player, so I believe that now they will have to do a lot of work to reach the top 1 or so. “I do not consider the new line-up to be the best team in the world, but I always wish them [the NAVI players] all the best and will cheer for them!”

Zeus also shared his feelings after leaving NAVI and ending his career.

Zeus:
“Honestly, my first thoughts after leaving NAVI – what a blessing, I do not need to wake up early to go to training. This happiness lasted three months. I miss CS: GO a bit now. ”

On January 24, Natus Vincere announced the transfer of Perfecto. The former Syman Gaming player took up the position of a raffler in the new team, and Alexander s1mple Kostylev returned to the role of a sniper.