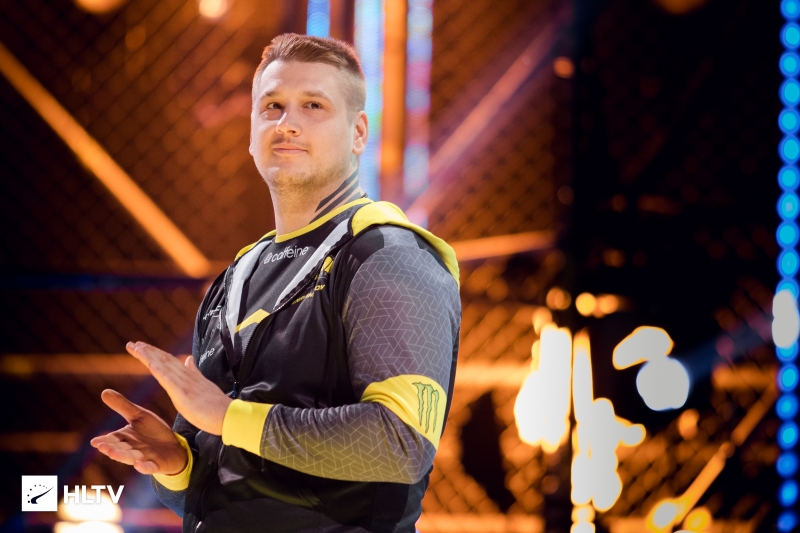 On August 1, a show match will take place between Natus Vincere’s gold Counter-Strike 1.6 roster and the organization’s current CS: GO team. On the eve of this confrontation, we met with the player whom Cybersport.ru readers chose as the main NAVI legend in CS – Daniil Zeus Teslenko. He said that he intends to impose a fight on opponents in CS 1.6, and also shared plans for the development of his organization pro100 and other projects.

– Let’s start with the main news feed of the last days – the show match of the NAVI gold roster. What are the expectations from the confrontation with the young?

– Of course, I could catch up with a lot of unnecessary information here and say that I expect something special, but … Considering that we did not practice at all, that someone, like markeloff, did not enter CS at all, then in CS: GO we have no chance. But in 1.6 we will fight. I myself want to play CS this week before the match, at least get some form. Lately there have been a lot of things to do, so I played little, or rather never played at all (laughs). We somehow tried to get together and practice, but we forgot something.

– Duncan Thorin Shields, with whom you have a long history of love and hate, recently said that 2010 NAVI is possibly the best team in CS history. How much do you agree with this statement?

– I think the most professional team in CS history is Astralis. The Danes showed how seriously they can take the game and the training process. But in terms of history, NAVI 2010 really was a team that came out of nowhere and suddenly became the world champion. In this regard, we have some kind of zest. Well, if Thorin thinks so, let’s not argue (laughs).

– Fans in such disputes often cite the example of NiP’s first roster, which won 87 matches in a row. In your opinion, is this the same legendary team as you and Astralis?

– They certainly deserve respect. NiP have made a huge contribution to CS: GO, but all the teams on this list have their own accomplishments. Astralis showed maximum professionalism and remained on the first line of the world rating for a very long time.

NiP has a different story. They became the first in this race, the first to take the risk of seriously switching to a new game and also held the lead for a long time.

We are the guys from whom no one expected that they would be able to climb the pedestal. In fact, we made a major leap forward in a short time. Everyone has their own way, and who was better – then let people judge for themselves.