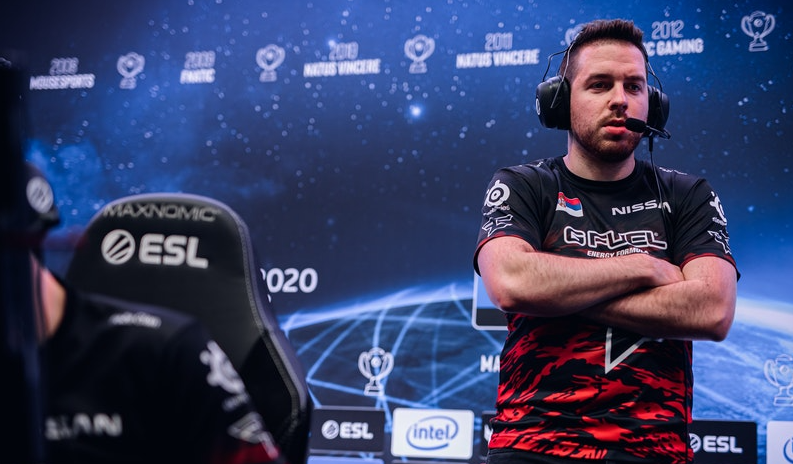 Former coach of the FaZe Clan CS: GO roster Janko YNk Paunovich shared his opinion on Finn karrigan Andersen’s transition to the club’s roster. He noted that now all members of the team will perform in comfortable positions. Paunovich tweeted about this.

“After two years, FaZe has finally assembled a roster in which everyone plays their usual role (although the role of Twistzz is slightly different from the one he played in Liquid). It’s a pity that it happened in the middle of the season and the team will participate in the IEM and EPL right now, but after that there will be about three weeks of training. “

Despite the fact that the team did not have time to play in the new line-up, Paunovich suggested that FaZe Clan is capable of surprising rivals at the next tournament.

“FaZe will be a dangerous contender in Katowice, as there will be little pressure on the team due to the lack of time to prepare with karrigan.”

On February 15, the FaZe Clan club announced that Andersen had joined the CS: GO roster. In the roster, he replaced Olof olofmeister Kaibier, who left the team and went into inactive. Andersen has already played for FaZe Clan – he represented the team from 2016 to 2018.