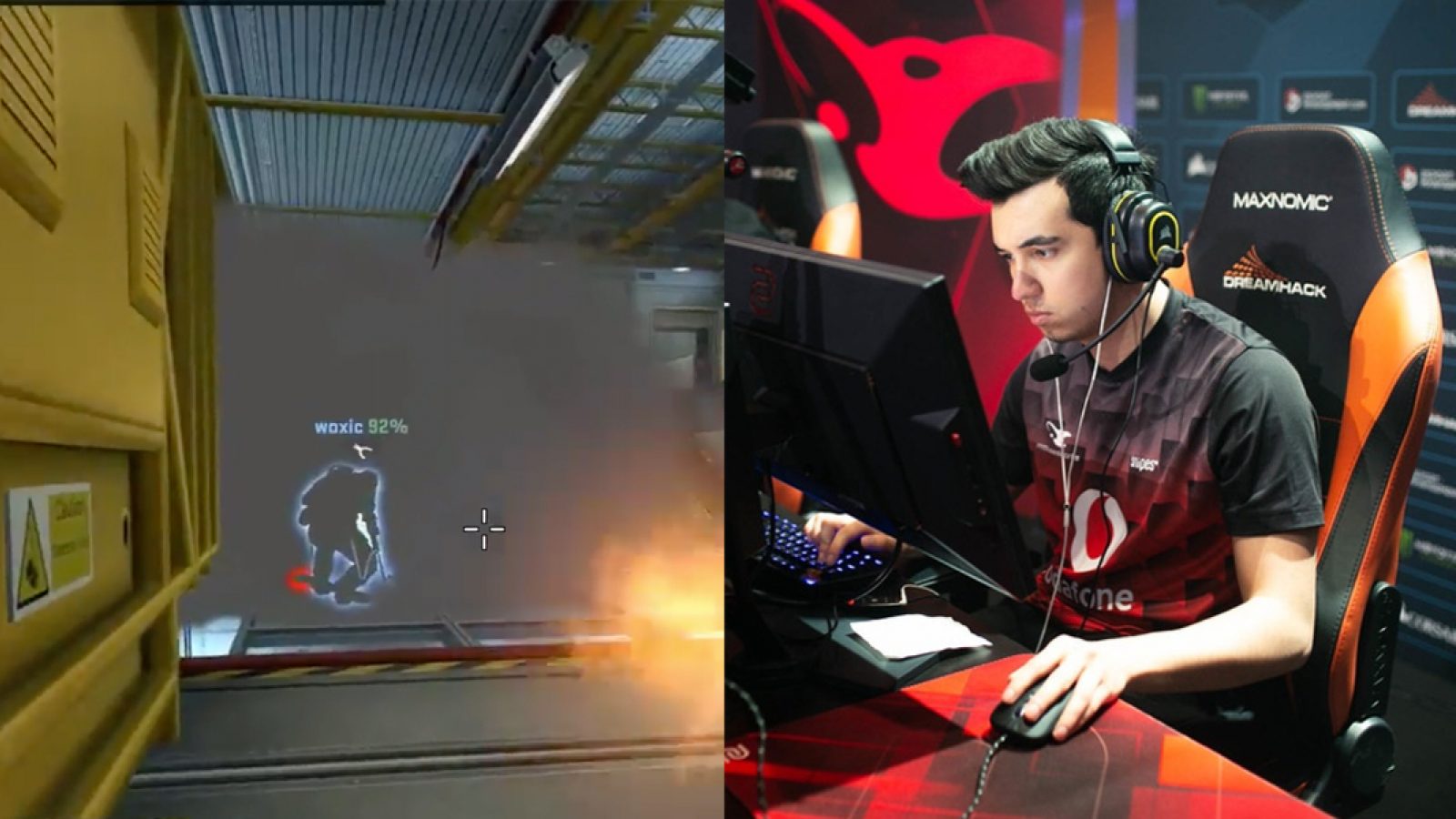 Ozgur woxic Ecker from mousesports admitted that he had technical problems in his debut match at CSL: StarLadder Berlin Major 2019. After the pistol round in a meeting with forZe, the mouse of the Turk broke down and he had to play out on a cheap analogue. Ecker told about this on Twitter.

Mousesports defeated forZe with a 16: 6 score on Inferno. Woxic finished the map with statistics 20-13. In the next round, the Turkish team will meet with AVANGAR. You can follow the progress of the competition in our report.

The StarLadder Major runs from August 23 to September 8 in Berlin. Competitors are playing a million dollars.