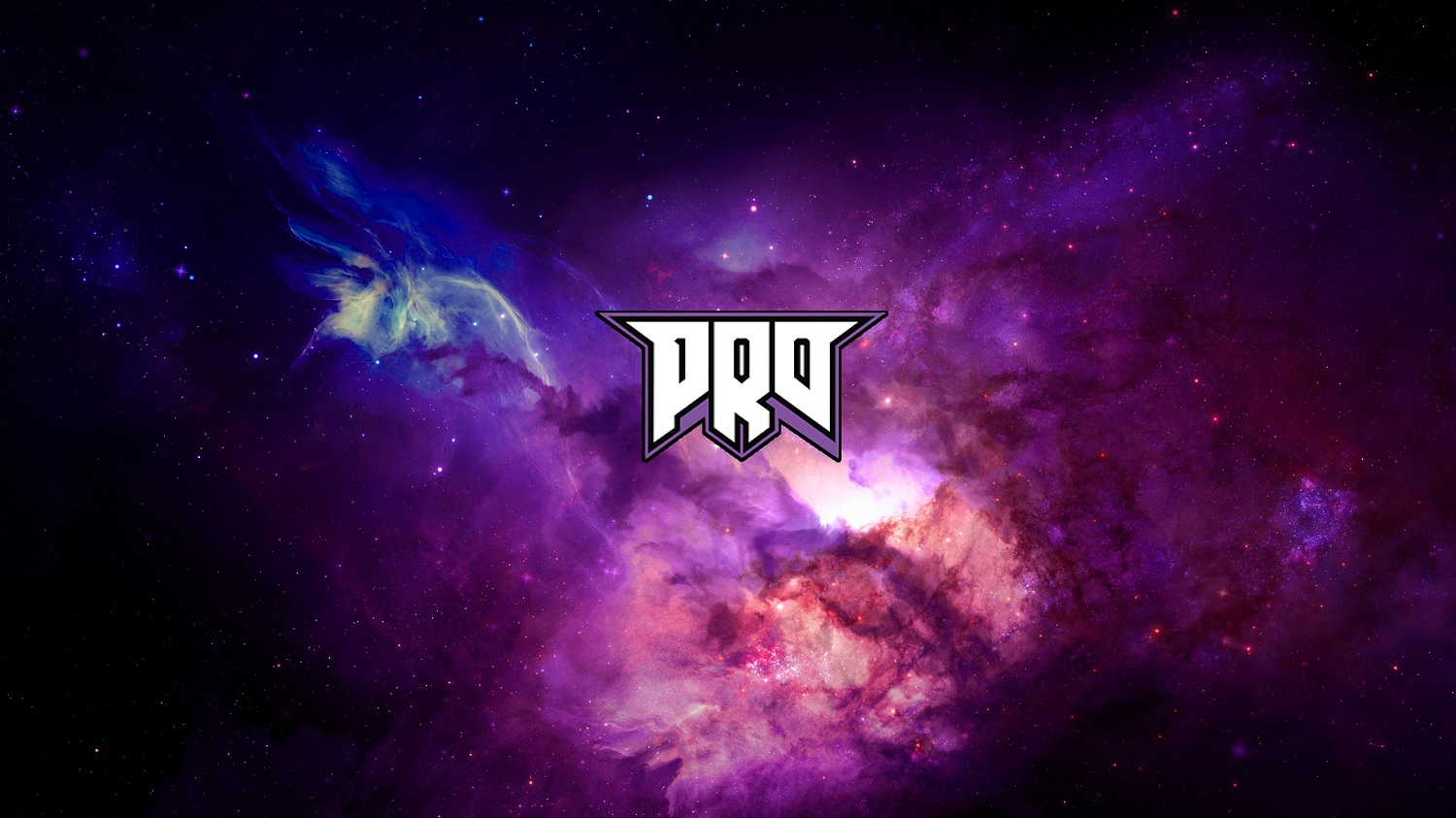 Georgy WorldEdit Yaskin and Jan waylander Rahkonen have joined pro100 at CS:GO and are on probation.

waylander took the position of captain. Players and organization did not comment on this information.

On June 27, pro100 excluded AiyvaN and kenzor from the core team. The players were transferred to the reserve because of the unsatisfactory results of the team in the qualifiers for the CIS Minor Championship – Berlin 2019. The director of the organization also said that the team changed the coach.

The last professional WorldEdit and waylander team was the Winstrike Team, which they joined in October 2018. With them, the team took 17-19 place at Intel Extreme Masters Season XIII – Katowice Major 2019. Rakhkonen left the team in March, and Yaskin left the team in May.