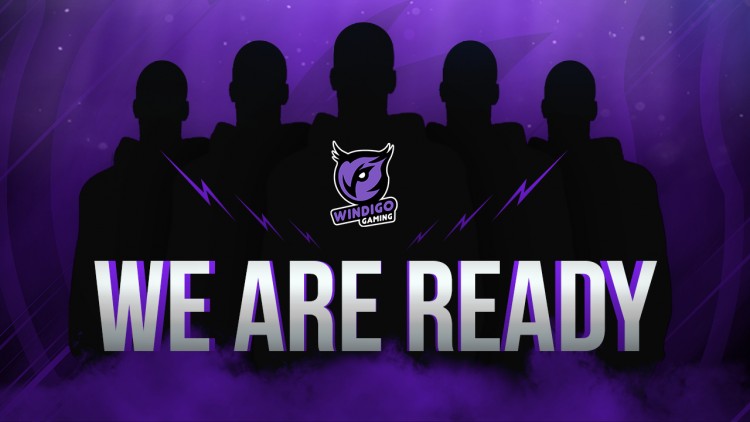 Windigo Gaming will play with the old squad at the qualification tournament for ESL Pro League Season 10. Instead of Bugr Calyx Arkyn and Ali hAdji Heinus, the team transferred to the reserve will be Janko Blocker Panov and Victor v1c7oR Dyankov.

The organization made forced replacements due to the rules of the championship: qualification is considered part of the ninth season of the league, and clubs are forbidden to change their rosters during its course – in ESL Pro League Season 9 Arkyn and Hainus played for ex-Space Soldiers and ex-3DMAX, respectively.

ESL Pro League Season 9: Relegation for Europe will be held August 15-18. Windigo, Turkey5, Ninjas in Pajamas, Team Heretics, Sprout and Team Spirit will play three slots in the tenth season of the league.