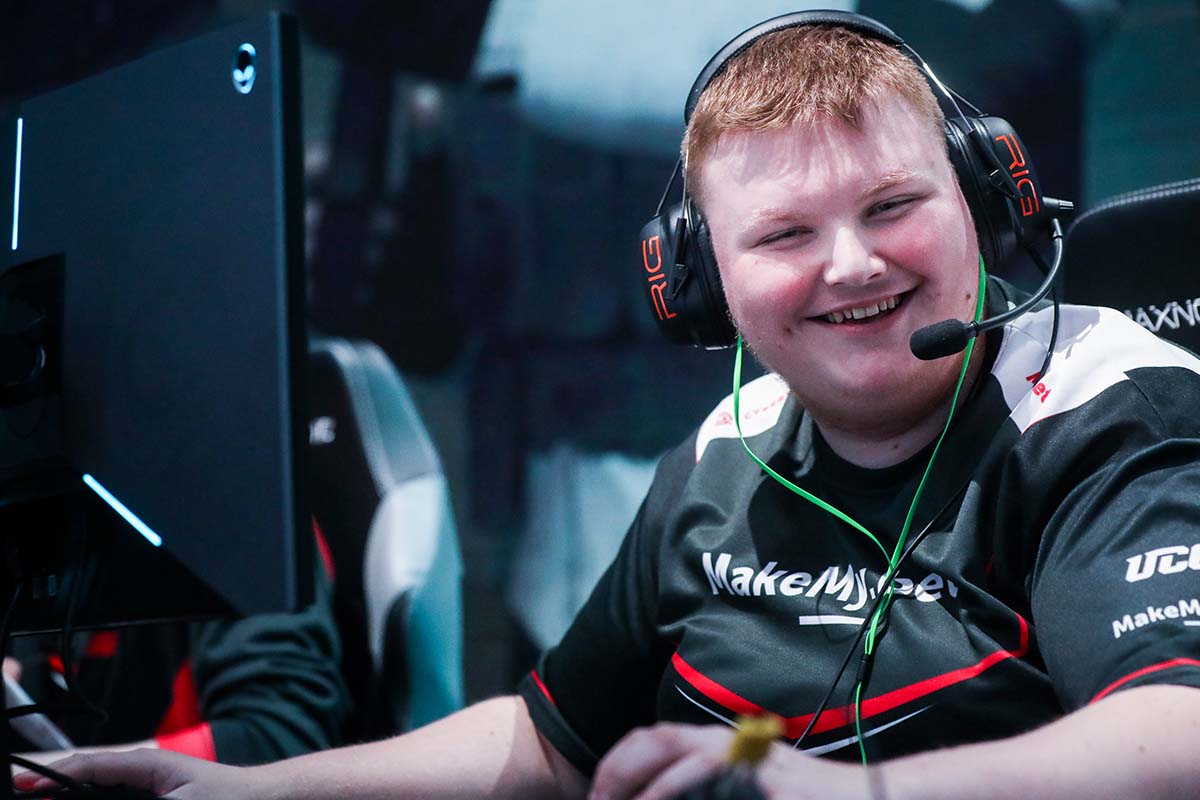 The first CS: GO Winstrike Team broke up due to spoiled relationships between the players, and Natus Vincere approached the last tournament of Daniil Zeus Teslenko unprofessionally. Kirill Boombl4 Mikhailov told about this in the second part of his interview to Alexey OverDrive Biryukov.

The problems of the original Winstrike Team CS: GO roster began before FACEIT Major – London 2018. As Boombl4 admitted, before the start of the Play-In stage (it refers to the Minors) he was the only one who wanted to stay at the bootcamp – everyone else wanted to go home. In the main stage of the London tournament, Winstrike lost three out of three matches and left the tournament. The last game was against Cloud9:

“After the match, I rode in the elevator and thought about how to make my team even better, where I could further improve. I get out of the elevator, and they tell me that in my team someone does not want to play with someone. I gathered a team and asked everyone to speak in person, and not to speak behind their backs. Everyone was scared and no one said anything. The relationship in the team has deteriorated, the necessary unity has disappeared. “

According to Mikhailov, Andrey B1ad3 Gorodensky kept in mind for a long time his candidacy as a NAVI player:

“Blade has always been interested in me, even when I wasn’t at NAVI. He later admitted that he had been planning my transition to NAVI for a very long time. The transfer itself took a long time. It was a whole month of depression. I understood that I could get into the dream team, but now nothing depends on me. There was a double feeling: on the one hand, I could get into a team that is 3 steps higher, I could travel the whole world, play against top teams, and on the other hand, I left the team that I myself created, and even more so in front of Minor deprived his team of the captain. I asked if my transfer could be postponed so that I could play Minor, but NAVI replied that then they would take someone else. I acted like an egoist towards Winstrike, I didn’t want to give my place to any other players, I had no right to miss this chance. “

Boombl4 became the captain of NAVI after the departure of Zeus. The last tournament for Teslenko was Moscow BLAST. According to Boombl4, the team wanted to adequately lead the captain, but for some reason approached the tournament “unprofessionally”:

“To be honest, everyone wanted to see Danya beautifully, especially since we played at the home tournament with our fans. We approached the tournament unprofessionally, the desire to win is not enough. We kind of agreed to train in the practice room, but no one went there. “