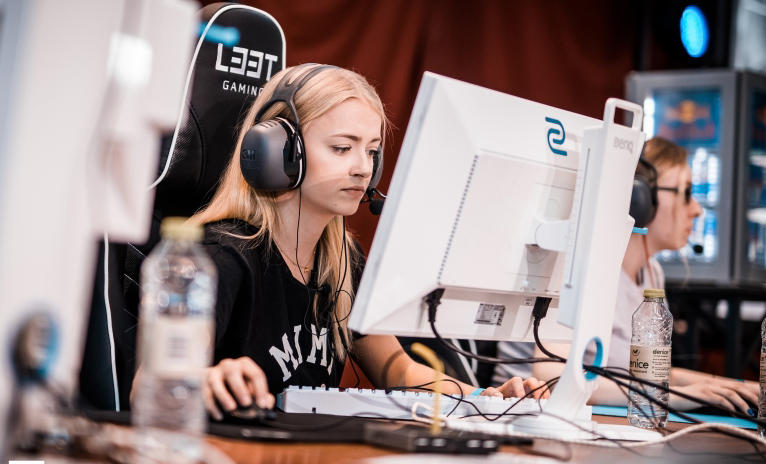 The first tournament for the team will be DreamHack Showdown Valencia 2019, which will be held from July 5 to July 7 in Spain. In addition to $ 100,000, eight teams will play a slot on the DreamHack Rotterdam 2019 – there the winner will fight with the men’s teams.

Assassins formed in January 2019. The team finished fourth at the Intel Challenge Katowice 2019 and finished second at the Copenhagen Games 2019 Female.