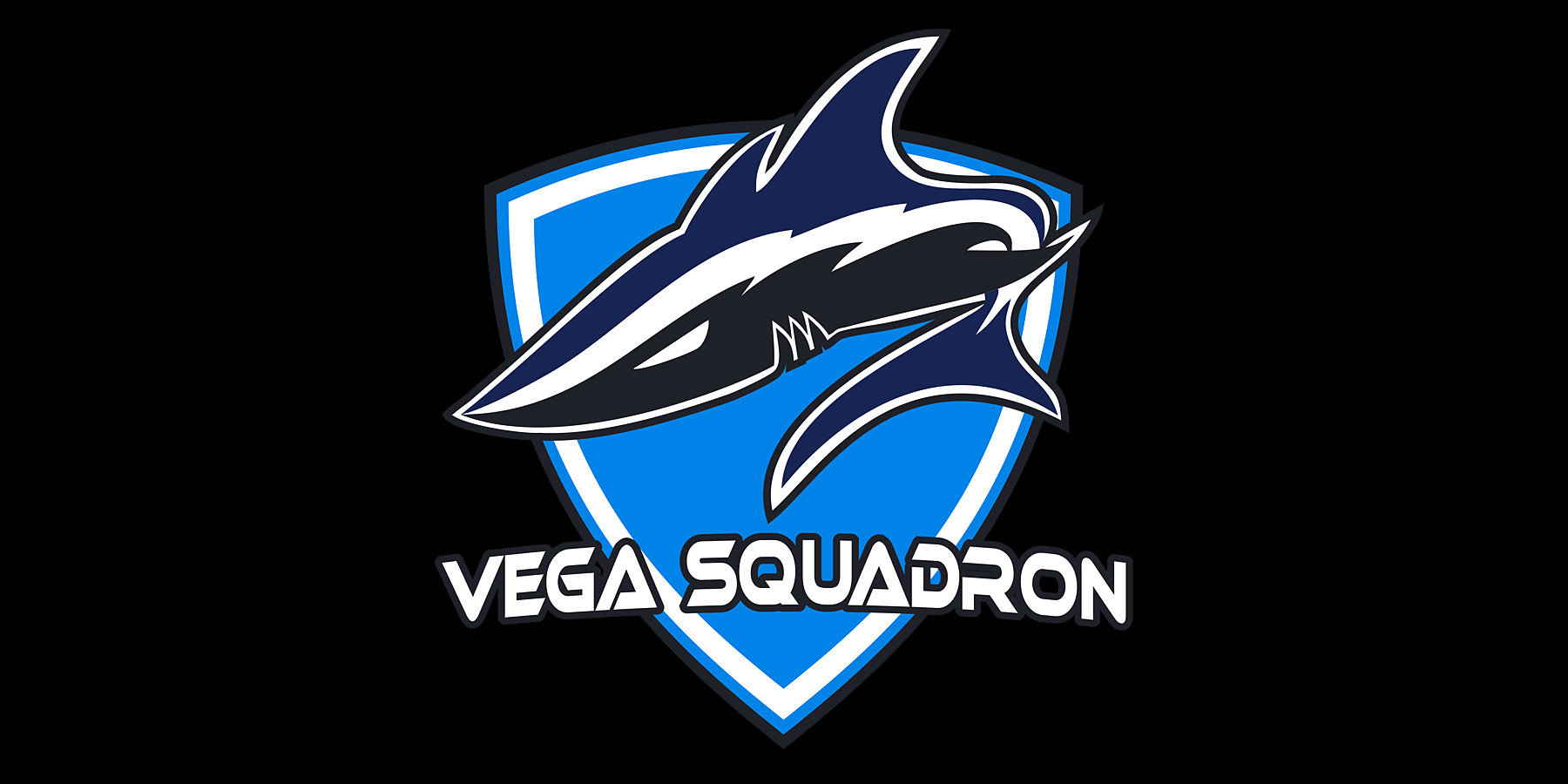 Russian multi-gaming Vega Squadron suspended performances in the discipline CS:GO. The club also put all the roster participants to transfer. The organization announced this on the official website.

In early August, journalist and insider Alexei OverDrive Biryukov said that Vega Squadron is considering the possibility of dissolving a roster for CS: GO. According to him, this should happen at the end of the qualifiers for the BLAST Pro Series Moscow 2019. The qualification ended on August 11, Vega did not qualify for the tournament. Representatives of the organization did not comment on the rumors.