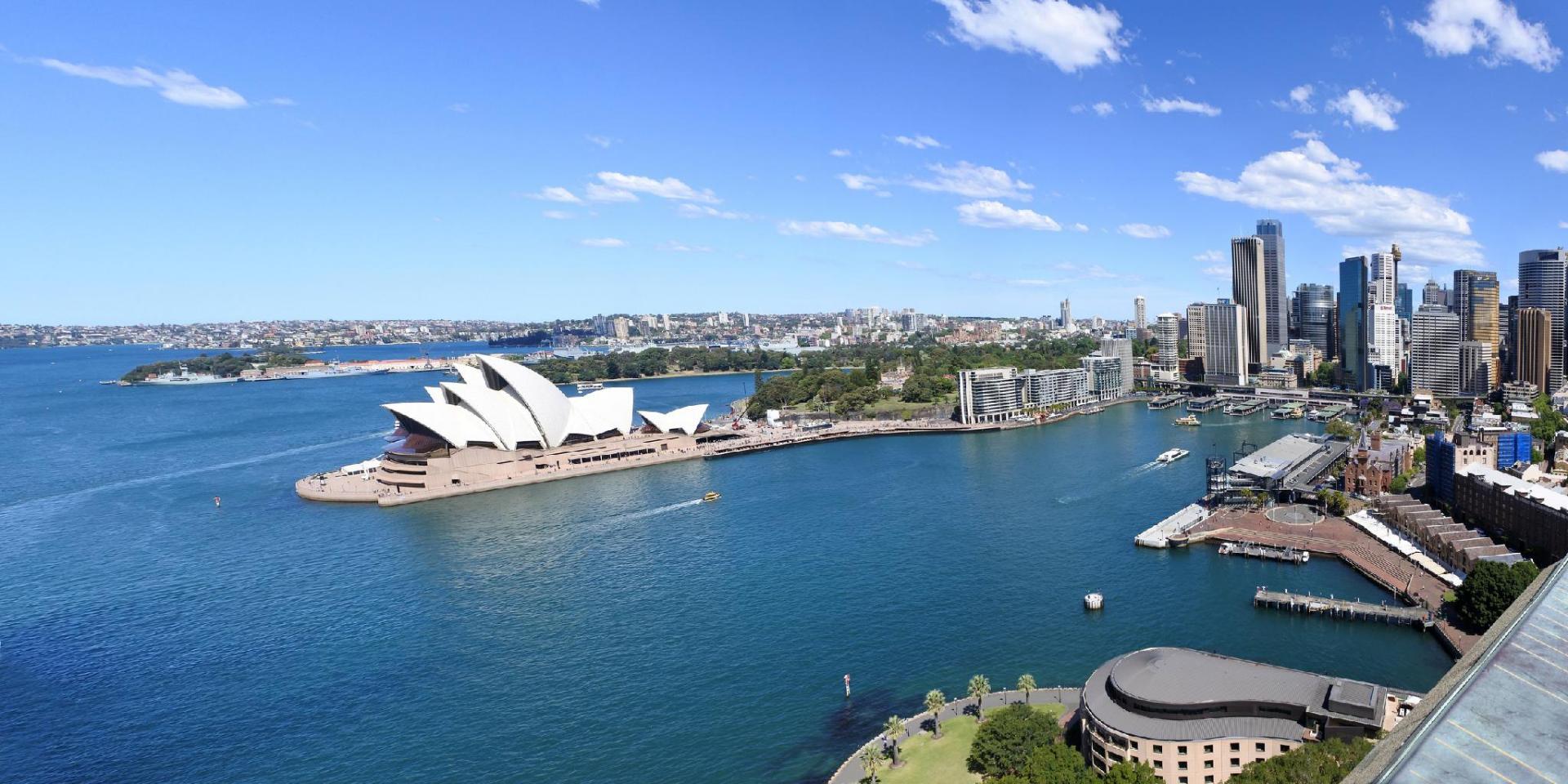 Valve took away Regional Major Rankings qualifying points from teams whose coaches were seen using a camera bug in their respective CS: GO tournaments. The company said it could impose additional sanctions on mentors who abused the vulnerability.

At the RMR series tournaments, the bug was used by the coaches of at least two teams – Hard Legion Esports and MIBR. The mentor of the Russian team dishonestly gained an advantage over the opponents at ESL One: Road to Rio for the CIS, and the assistant of the Brazilian squad – at a similar tournament for America and cs_summit 6.

Valve will think about individual punishment for coaches after the rest of the organizations involved in the situation pass their verdict. In addition, CS: GO developers can limit the interaction of mentors with teams in general.

Earlier ESL and DreamHack banned Hard Legion Esports, MIBR and Heroic coaches at their tournaments for using a bug with observer mode in CS: GO. The teams were disqualified from their respective championships and forfeited prize money.