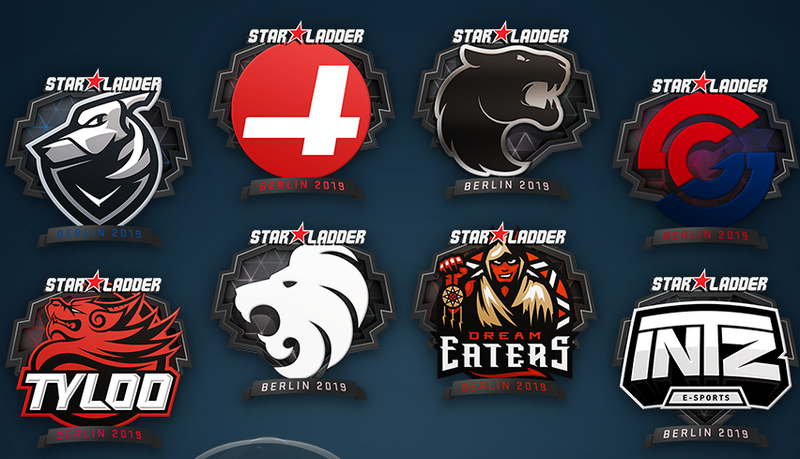 CS:GO added stickers, team graffiti, and a Battle Pass of Major. They can be purchased in-game or on the Steam Marketplace when developers download the update.

Along with buying a Viewer Pass, you will get access to Pick’Em Challenge, Berlin 2019 Event Coin forecasts, team graffiti, team emojis for Steam.tv and you can complete quests for which you can get drop boxes.

In 2019, Valve added two Viewer Pass purchase options: a full set of all of the above for 12.99, or this set with three tokens for 19.99. One token can be exchanged for a souvenir set. For completing tasks during the tournament, you will receive up to three tokens. They can also be purchased in-game or on the Marketplace.

Major in Berlin will be held from August 23 to September 8 in Berlin. 24 teams will play a million dollars. The eight best teams will receive the status of “legend”, which guarantees them a slot in the next major.