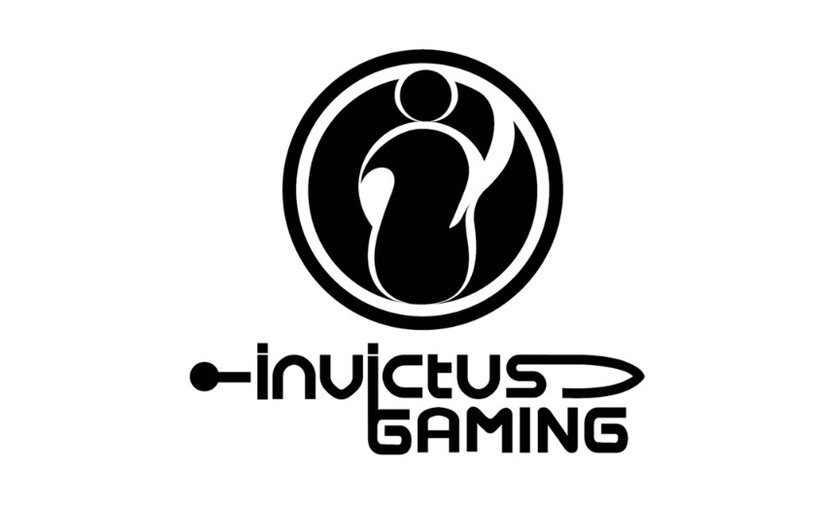 Vadim V4D1M Panchuk and Mikhail tricky Krutov can join the Cyber ​​Legacy CS: GO. This was reported by the Telegram channel CYBERSLOVO with reference to its sources.

Cyber ​​Legacy was founded in January 2020. She has a Dota 2 roster that includes jfshfh178 players.