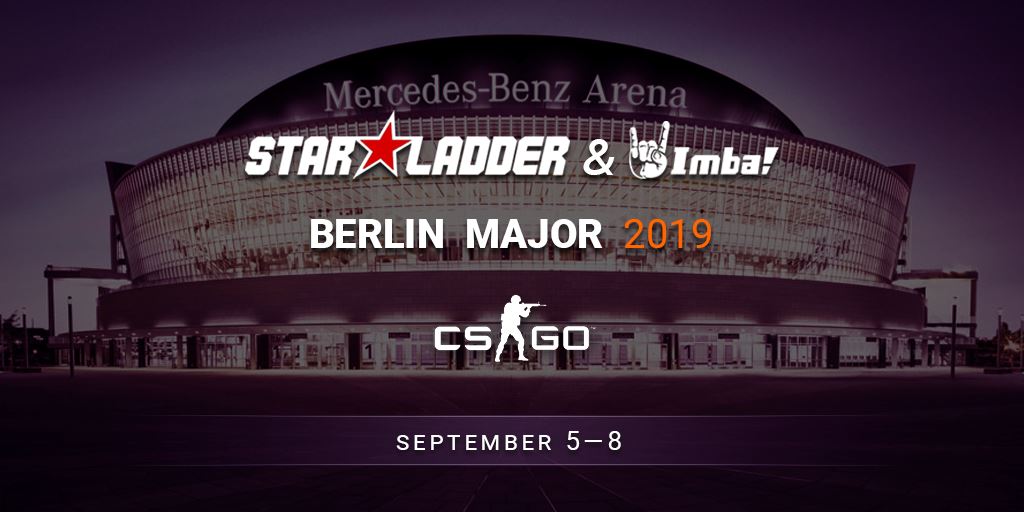 CS:GO fans suggested adding emojis with the logos of StarLadder Berlin Major 2019 participants to the Steam chat. According to reddit users, they could be released along with the Viewer Pass, which should go on sale on the eve of the tournament.

Viewer Pass first appeared on Intel Extreme Masters Season XIII – Katowice Major 2019. It could be purchased for $ 9.99 both in the game and on Steam. He allowed to make predictions for the tournament, complete quests and receive rewards in the form of chests. In the previous CS: GO major, team emoji was available only to chat users on Steam.tv.

StarLadder Berlin Major 2019 will be held in three stages from August 23 to September 8 at the Verti Music Hall and Mercedes-Benz Arena. 24 teams will play a million dollar prize pool.