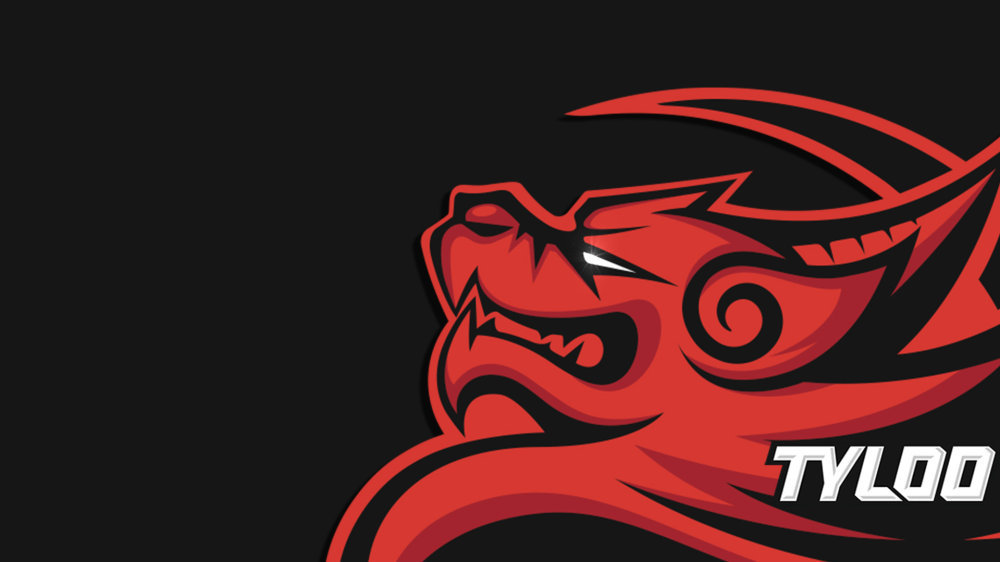 TyLoo lost to Complexity Gaming in a match for the departure of StarLadder Berlin Major 2019 in CS: GO. The match ended with a score of 0: 2 – 20:22 on Overpass and 2:16 on Vertigo. Earlier, the Haowen team somebody Xu lost to NRG Esports and G2 Esports.

On August 25, CompLexity will meet with a team that also has 1: 2 match statistics. The teams will play in the best-of-3 format. The loser will leave the tournament.

StarLadder Berlin Major 2019 runs from August 23 to September 8 in Berlin. 24 teams are playing a million dollars. The eight best teams will receive the status of “legend”, which guarantees a slot on the next major.