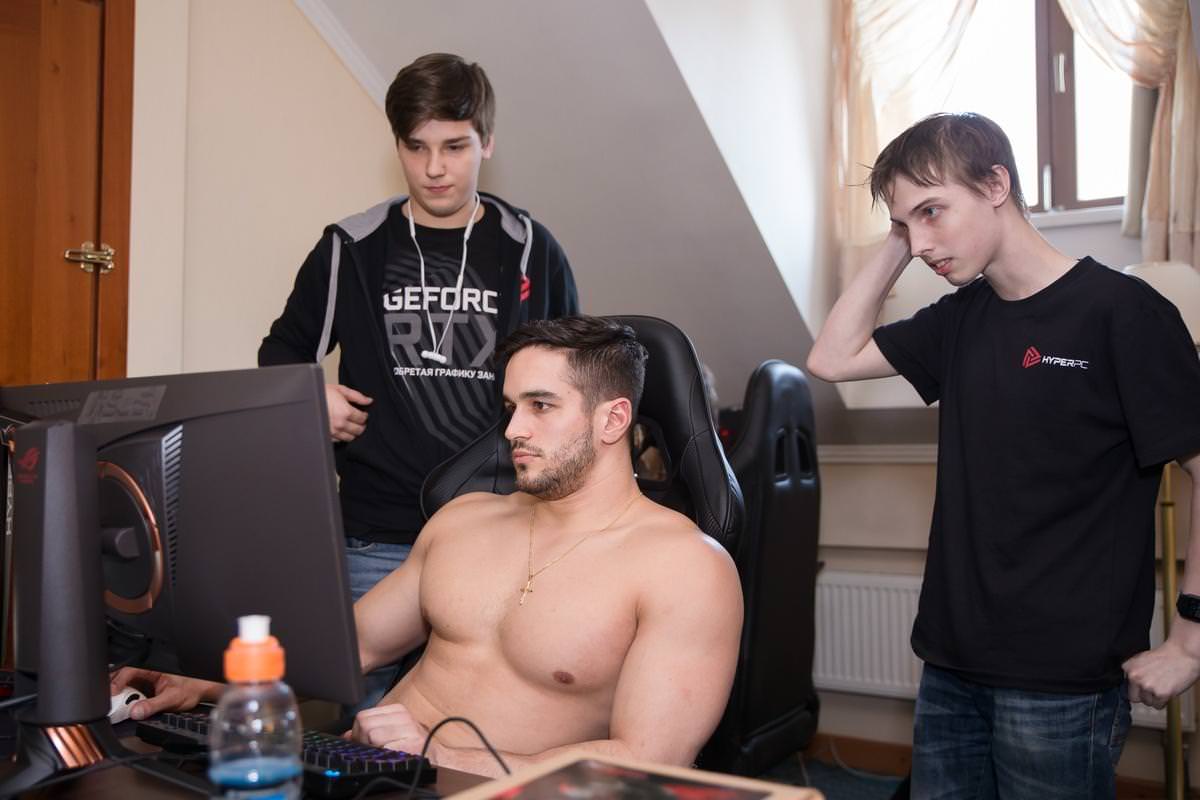 Three players left the CS:GO roster for Swole Patrol. Places in the team were reserved only by Braxton swag Pierce and Jason neptune Tran, as well as coach Danny fRoD Montaner.

Jordan Zellsis Montemurro and Yassin Subroza Taufik retired on October 13th. Both players noted that in the past two months, the team’s results have declined. Jacob yay Whitecker later announced that he was leaving the roster – on Twitter, he also pointed out Swole Patrol’s deteriorating game form. Zellsis and yay started looking for a new team.

The backbone of the squad was formed in March 2019. A month later, the team signed Lazarus Esports, but in August the team returned to the Swole Patrol tag. At the ESL Pro League Season 10, the roster finished last in Group A and did not advance to the next stage of the competition.