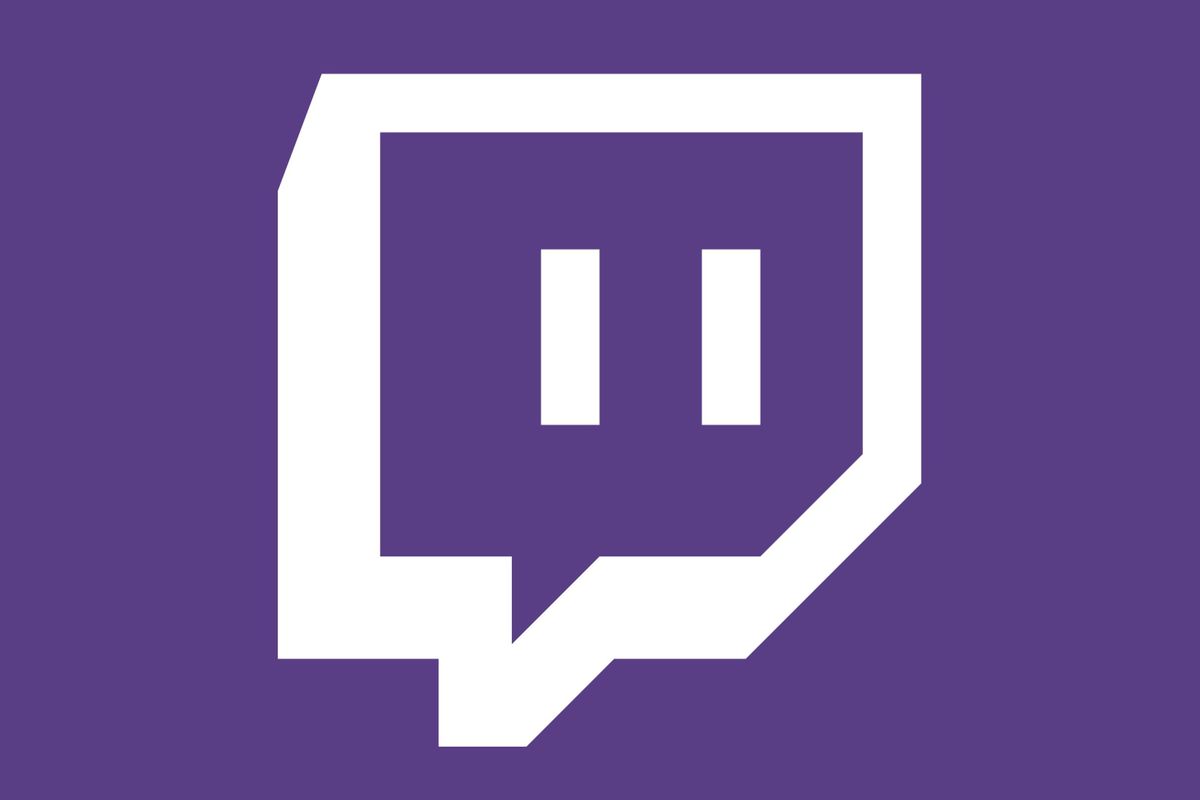 Earlier, some streamers complained about channel blocking for broadcasting StarLadder Berlin Major 2019 matches. They were banned on Twitch, despite the fact that they showed games from the CS: GO client and removed banners of third-party sponsors. Such streams do not violate the rules of Valve.

On August 25, StarLadder clarified the lock situation. Representatives of the studio noted that they were ready to allow third-party English-language broadcasts by agreement with streamers.