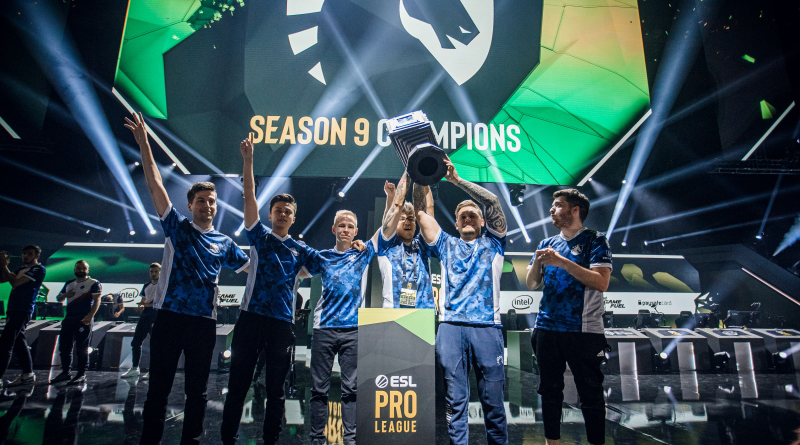 Russell Twistzz Van Dalken called the changes to the Mirage map good. CS: GO’s Team Liquid player also shared his thoughts on Dust2 changes and said that he would like to bring back some classic features to the map.

Twistzz:
“I would like some of the features of the classic Dust2 to return – this would bring balance and make it possible to re-capture point“ B ”after losing it, although now they can start re-making points through tunnels. The Mirage changes seem pretty good. ”

Valve released a patch for CS: GO on the night of January 30th. The developers opened a skybox over the tunnels at point “B” on Dust2 and added a bench on Mirage. You can read about other changes here.