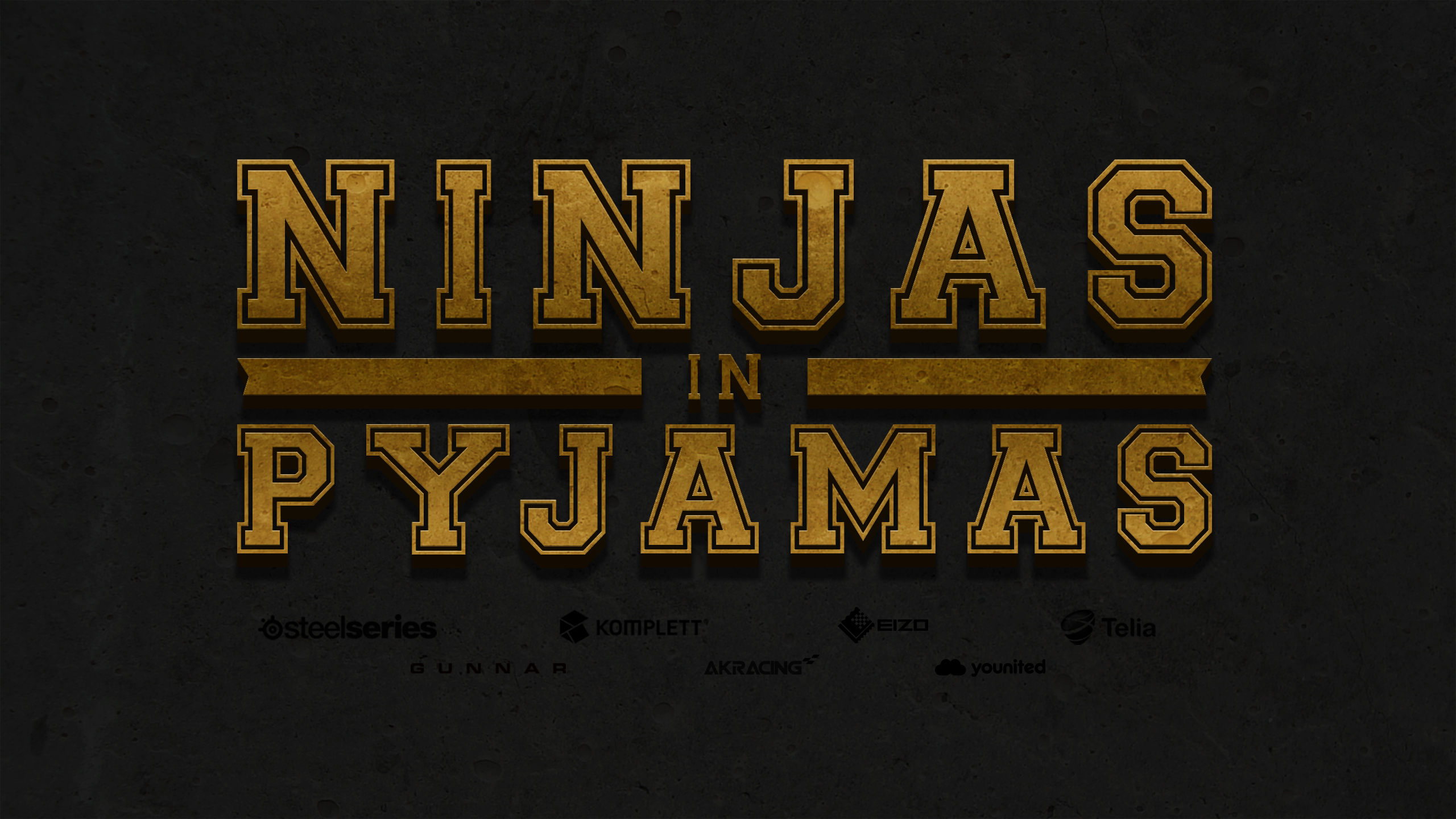 Simon twist Eliasson explained why he joined the Ninjas in Pajamas on CS: GO. In an interview with HLTV.org, he also said that he had suggestions from other teams.

twist:
“It happened a week or two ago, they [NiP] contacted me. I did not know what to do next: I had several offers from America and Europe, but I wanted to play in the Swedish team. There was another option that I was considering, but I was in no hurry to make a decision, but simply wanted to see what proposals would be received. And the NiP option turned out to be the best for me.

I think Ninjas in Pajamas have great players. I want to play in major tournaments, I want to win, win a really important championship before I finish my career. I knew that they were good people, that I could again become the main sniper in the team. Now I feel a little lost, but I’m going to give my best to get back into operation as soon as possible. ”

On September 27, twist joined the Ninjas in Pajamas. He became the main sniper of the team. In the previous season, Eliasson played in the Fnatic team, but in August 2019 he was transferred to the reserve.