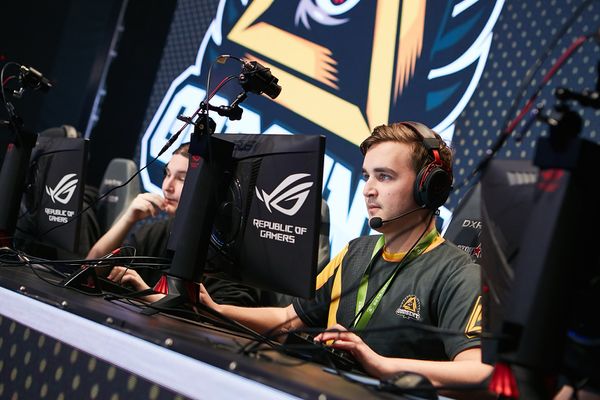 The Russian organization Hard Legion Esports announced a replacement in the CS: GO roster. The team was left by Daniil d1Ledez Kustov, who did not pass the test period. His place was taken by Andrey BELCHONOKK Yasinsky.

Representatives of the organization noted that Yasinsky is also on probation. How long it will last is not reported. D1Ledez has represented Hard Legion Esports since October 2020. The team is also testing Maxim dekzz Korolev, who joined in November.

Esports player Chris chrisJ de Jong joined FPX Esports CS: GO on loan. This was announced by representatives of mousesports, in which the player is listed.

FPX Esports rented chrisJ for a month – it is not known whether the team is considering him as a candidate for a permanent roster member. In the current roster, de Jong will play with his former mousesports teammate Martin STYKO Stick.

ChrisJ was transferred to the reserve of the European club on 23 January – his place on the team was taken by Frederick acoR Gouldstrand. Two days later, FPX Esports announced the completion of the transfer of the former GODSENT roster, which has four players since November 2020.

The head coach of the Cloud9 CS: GO roster is Chris Elmapuddy Tebbit. Information about this appeared on the club’s official twitter.

The American specialist joined Cloud9 for the second time in his career. Prior to that, Tebbit represented the organization from September to December 2019 as an assistant head coach. After that, Elmapuddy left the club to lead the Gen.G.

Cloud9 also announced that roster analyst Joshua m1cks Meeks has become an assistant coach. M1cks has been with the organization since last September.

The fact that Cloud9 was left without a head coach was announced on December 28 last year. According to squad manager Henry HenryG Greer, the reason for this decision was the disagreement between mentor and team captain Alex ALEX McMeekin in game issues.