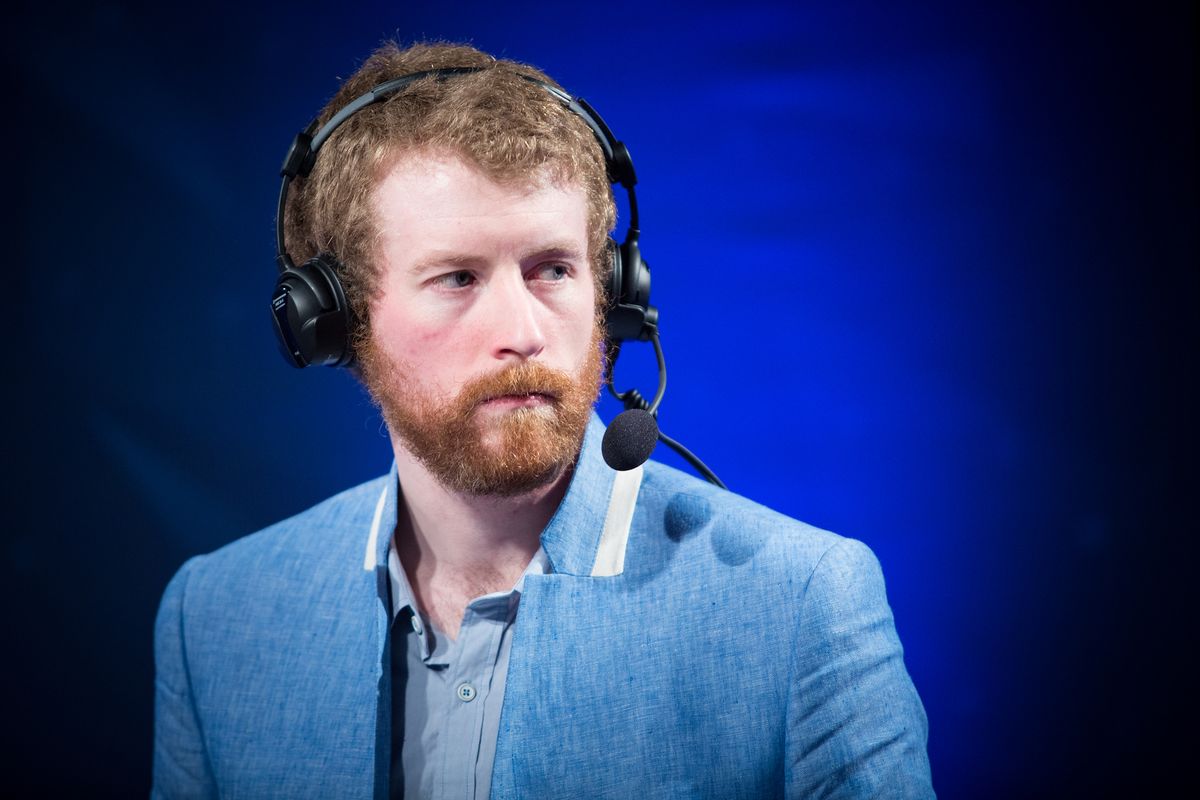 The British journalist and analyst at CS: GO, Duncan Thorin Shields, has pironized the situation Marcelo coldzera David found himself in. He stated that the Brazilian had fallen into the “golden cage” and advised him to read Goethe’s Faust.

“Welcome to the golden cage, coldzera. It turns out that by signing those papers, you did not just make a ton of money. There were also conditions to be met! I recommend the book for your potentially long break – Faust. ”

On July 12, the MIBR transferred coldzera to the reserve – the esportsman himself asked the club management about this. As the HLTV portal reported, David was not happy with the latest team results. According to rumors, the player wanted to go to FaZe Clan, however, Nikola NiKo Kovacs said that the club was not going to change the roster until the end of StarLadder Berlin Major 2019.

As DonHaci insider reported, the amount of compensation for coldzera is a million dollars.