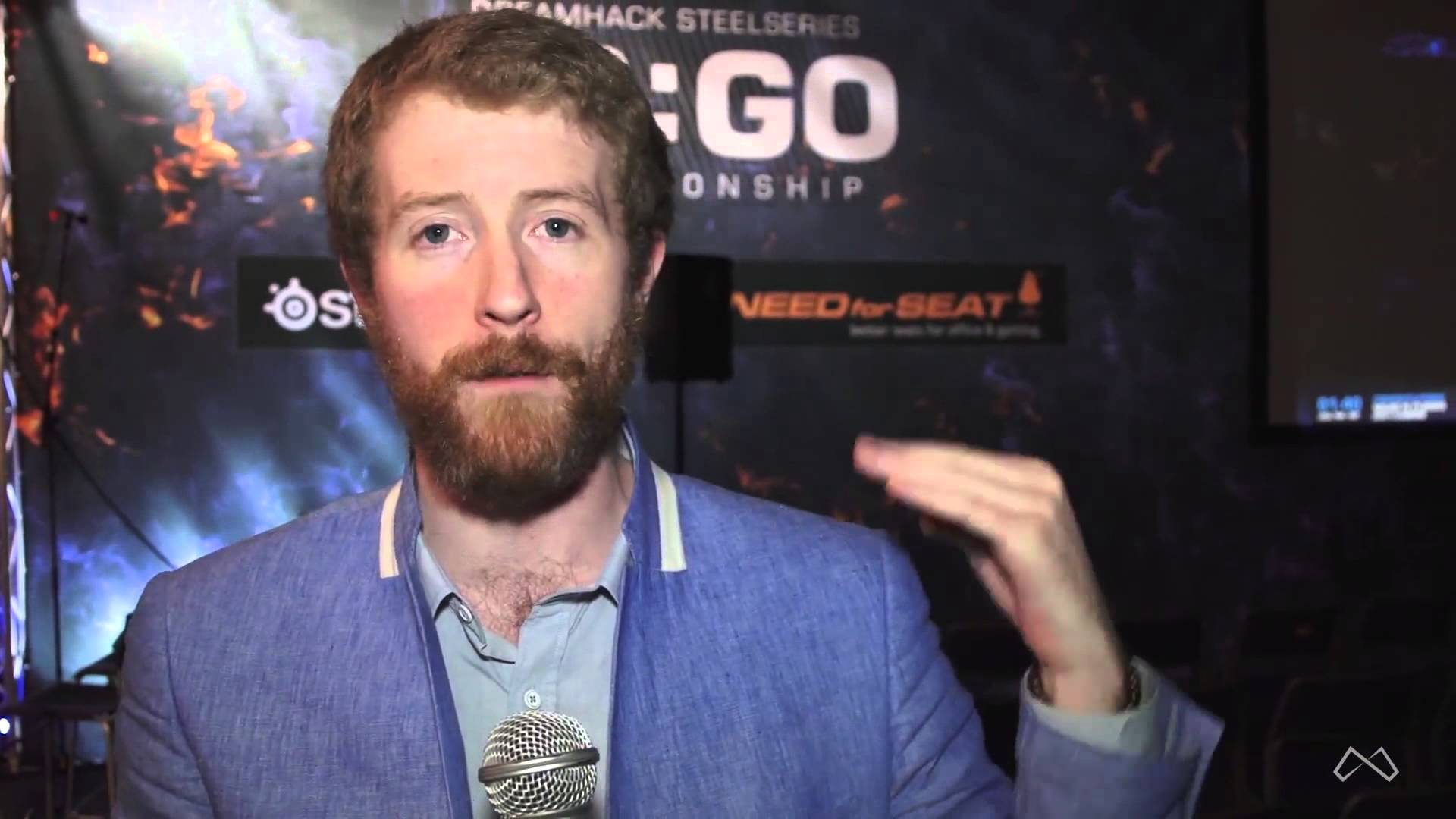 Analyst, Duncan Thorin Shields, said that FaZe Clan will not be able to find a captain who will help them more than Finn karrigan Andersen. He also noted on Twitter that he was confident in his prediction, since after the departure of the Danes in the team nothing changes.

“My prediction is that FaZe will never have a captain stronger than karrigan. The sun rises and sets, FaZe takes the blown-up players, NiKo continues to flame me for what I call the bad ones he excludes from the team. And this cycle does not change with time. Yes, and NiKo usually only after drinking and becoming bold. I call these “fighters after two glasses of beer”. The second beer hits them in the head and they start fighting with you. The next morning, they are sober and quiet again. ”

FaZe Clan excluded karrigan at the end of 2018. Instead, the captain of the team was Nikola NiKo Kovacs, and Dauren AdreN Kystaubayev joined the team instead of the Dane. In May, a player from Kazakhstan was replaced by Philip NEO Kubsky, who was taken on the role of an game-leader. With him, the team took 3-4 place at DreamHack Masters Dallas 2019 and reached the final of the BLAST Pro Series Los Angeles 2019.