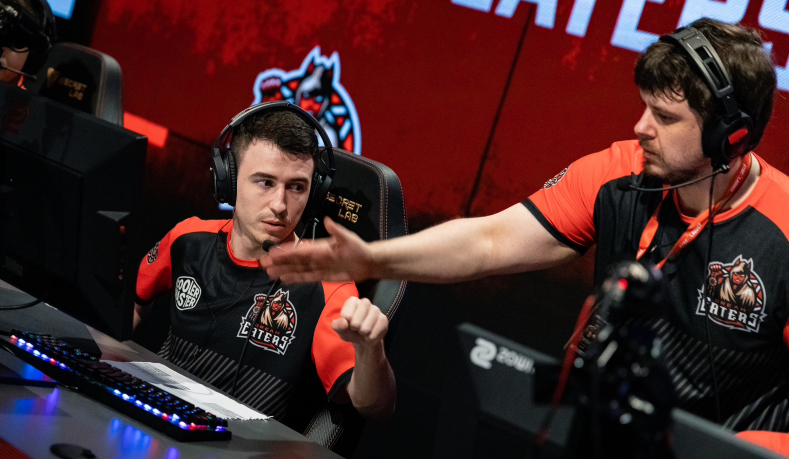 DreamEaters CEO Anton Nagval Vinogradov said the organization will complete collaboration with the current CS: GO roster. The reason for the disagreement was the dismissal of the team coach, as well as unresolved financial issues.

In a comment for Cybersport.ru, Vinogradov noted that formally the players are still listed in the club. At the same time, the parties agreed to stop working together. He added that the composition will leave the organization, having a debt to DreamEaters.

Anton Vinogradov, CEO of DreamEaters:
“We had a difficult period, when we had big salary delays, we agreed with the players that if the debt remains, it will be compensated from the share of the organization’s stickers. At the moment, we have closed all debts except May, on account of this month we transferred 240Hz monitors to the players and agreed that the rest of the debt will be paid out of our share of stickers. To ensure that players are not afraid that we will act dishonestly, we gave them passwords and access to sticker payments.

Now the situation is this: all 6 people are going to go into the sunset, taking the percentage that they owe to the team. In exchange, according to the players, we must keep the prize money that the team has earned recently. Amount plus or minus is comparable. However, our position is simple: during the preparation for minor and major players lived on the territory of the organization, received a salary and were supported financially in every possible way. Since significant money was spent, we believe that they should be compensated by the players or by an organization that takes them to themselves. In fact, it’s just an attempt to “throw” by paying off the money that already belongs to us. “We will not leave this situation just like that and will contact all official representatives of tournament operators and organizations in order to remove players from participating in tournaments until this situation is resolved.”

Vinogradov also explained that on September 28, the organization dismissed the coach because of unacceptable behavior in communication with management. According to the head of DreamEaters, the team’s current results are “not the merit of the players alone.” He also added that “maintaining a team is a very expensive and absolutely non-profitable business.”

The current DreamEaters team was formed in May 2018 – in December Svyatoslav svyat Dovbakh joined the team. The team performed in online tournaments and local LAN championships. The team took third place in the minor before StarLadder Berlin Major 2019, after which it went through the Play-In stage and made its way to the group stage of the major. There, the roster shared the 15-16th place with Ninjas in Pajamas.