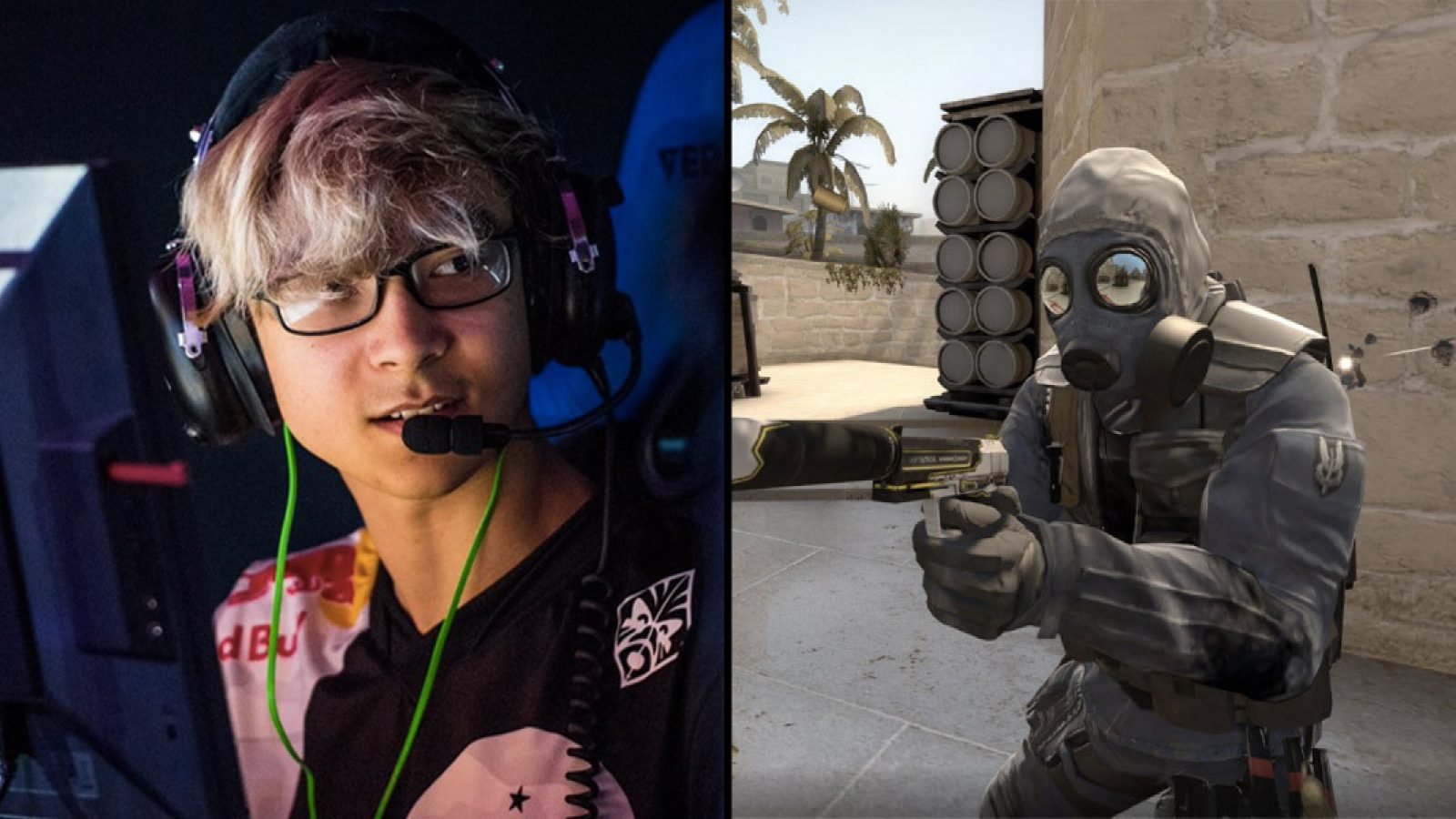 CS: GO fans are unhappy with Valve’s decision to remove bots that appear when players disconnect from matches. They explained why the situation with toxic users in the shooter only got worse after this update.

OneThiccBurritoad noted that perhaps with this update, the CS:GO developers wanted to reduce the number of cases where toxic allies tried to exclude players with a bad score from the match. According to the user, after the bots were excluded, cases have only become more frequent when a team comes across a teammate who is spinning at the base and simply leaves the match, which is why they have to fight in the minority. Other users on reddit have advised playing CS: GO with friends or trusted allies to avoid such situations.

Ighostalot also drew attention to the problem with the Smurfs in the shooter, which prevent the enjoyment of the game. On the evening of January 7, Valve changed the process of replacing players with bots. AI now only connects to the match after the entire team has left.