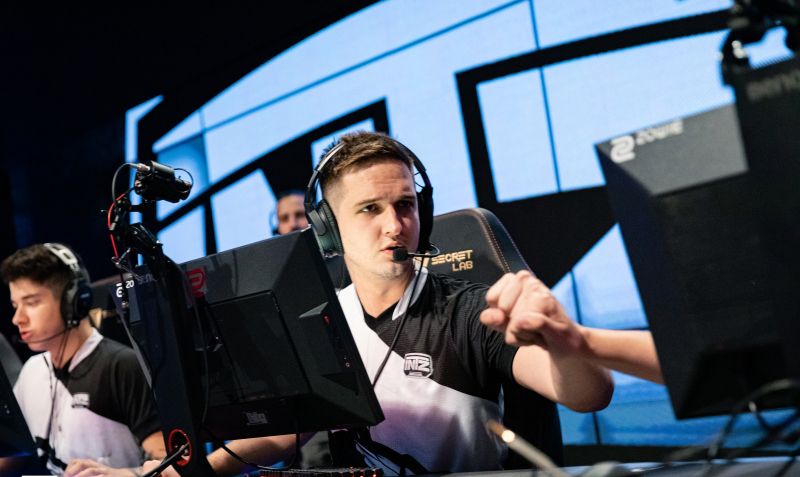 At the Americas Minor Championship – Berlin 2019 INTZ ranked first in the group stage. In the playoffs, the Vito kNgV- Giuseppe team reached the top net, beating Sharks Esports 2-0, but lost to NRG Esports and then lost to FURIA eSports, gaining a place in the Play-In stage.

Previously, North and DreamEaters passed through the Play-In stage to major. The main stage of the championship will be held in Germany from August 23 to September 8. Participants will play a million dollars.