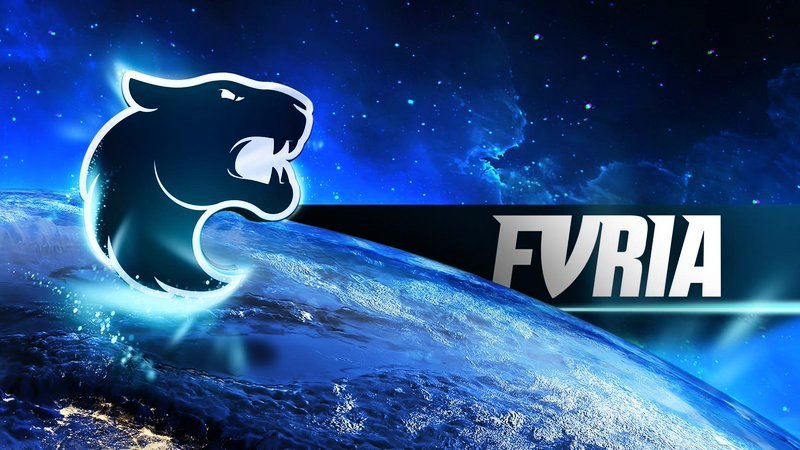 FURIA eSports CEO Jamie de Padua explained that the organization signed contracts with the CS:GO lineup for five years in order to facilitate work with partners. He also stated that previously published documents are in no way connected with FURIA.

About new contracts
“Long-term contracts provide greater commercial security for large brands that want to cooperate with FURIA. Thus, we have reduced the risks associated with working with a relatively new project. In addition, we can continue to work on the development of the professional career of cybersportsmen outside the game, as well as take care of their image and look for new ways of earning for them. First of all, it concerns the development of their personal brands through commercial offers and partnerships. ”

About the possibility of redemption
“The amounts of compensation were adjusted for new player revenues. In addition, we have several scenarios in which the ransom will cost less. For example, when a player becomes a substitute. The duration of the contract does not affect compensation; they fully correspond to market prices. ”

About the big percent from prize
“This information is based on a document that had nothing to do with our contracts. In reality, everything is different. There are various points that form the final income of the players. In particular, this position in the ranking of HLTV.org and bonuses for the results. As for the interest from the prize, then everything is much more complicated. They depend on the amount won, and the conditions are much more profitable than in the document in question. ”

On June 22, FURIA announced the signing of five-year contracts with the CS: GO lineup. According to the management, this decision was made because of speculations about the possible transfer of players to other teams. Later, insider Jarek DeKay Lewis said that the composition gave the organization 60% of the prize money, and the amount of redemption of cyber sportsmen was $ 200 thousand with a salary of $ 1.4 thousand.