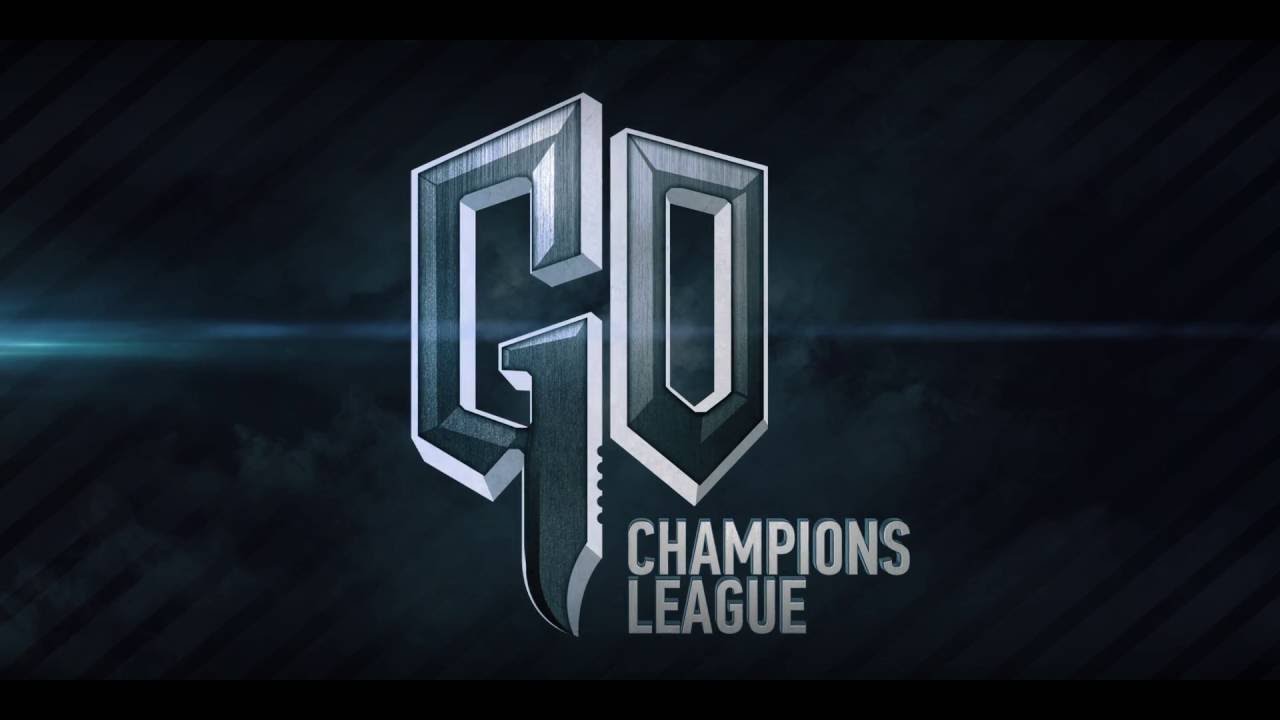 The online tournament started off with 16 European teams of which half were invited, while the other half earned their spot through the open qualifiers.

In the grand finals Team Spirit was way ahead of their opponents and took deserved first place, the most impressive game been showed by Vadim ‘DavCost” Vasilyev and Antom ‘kibaken’ Kolesnikov. Two maps ended with the same score – 16-8.
Prize pool shared by teams:
1.