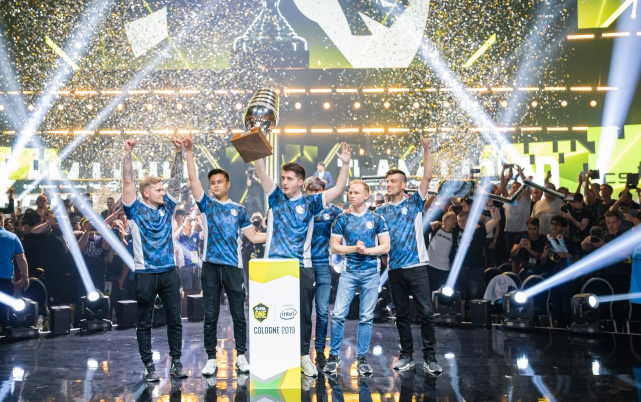 Team Liquid won Team Vitality in the final of ESL One Cologne 2019 in CS:GO and became the champion of the tournament. The decisive match ended with the score 3-1.

Liquid won first place in Group A and started the playoffs from the semi-finals. There she defeated Natus Vincere with a score of 2: 0. In the other semi-final, Vitality was stronger than Astralis.

ESL One Cologne 2019 was July 2-7. 16 teams raffled off $ 300,000. Liquid won $ 125,000 for the win. The team also received the Intel Grand Slam award for four championships in ESL and DreamHack tournaments in the amount of one million dollars.