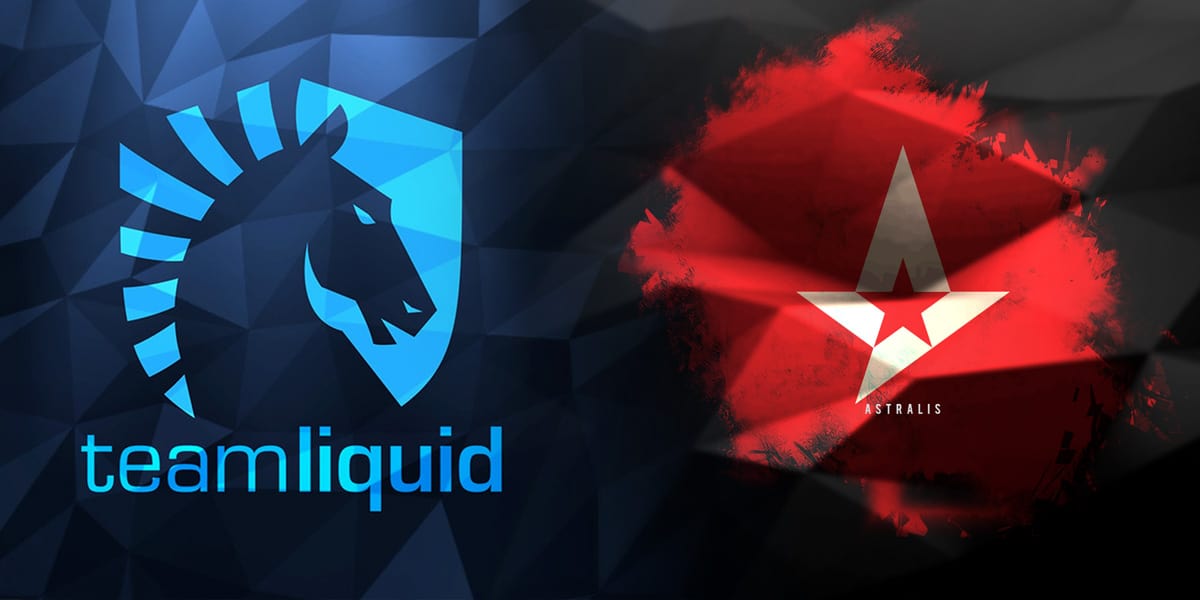 ESL has announced a new Intel Extreme Masters CS: GO Tournament in Beijing 2019 IEM. Astralis and Team Liquid are the first confirmed competitors. Three more teams will receive invites, and the remaining slots will play in the regional qualifiers for Europe, Asia and China.

The final stage of the championship will be held November 7-10. The playoffs will be hosted by the Beijing University Students Gymnasium arena, where basketball and snooker tournaments are held. IEM Beijing prize pool will be $ 250 thousand

China has already hosted the IEM Series. In 2018, the championship was held in Shanghai: the winner was NRG Esports, which in the final coped with TyLoo.