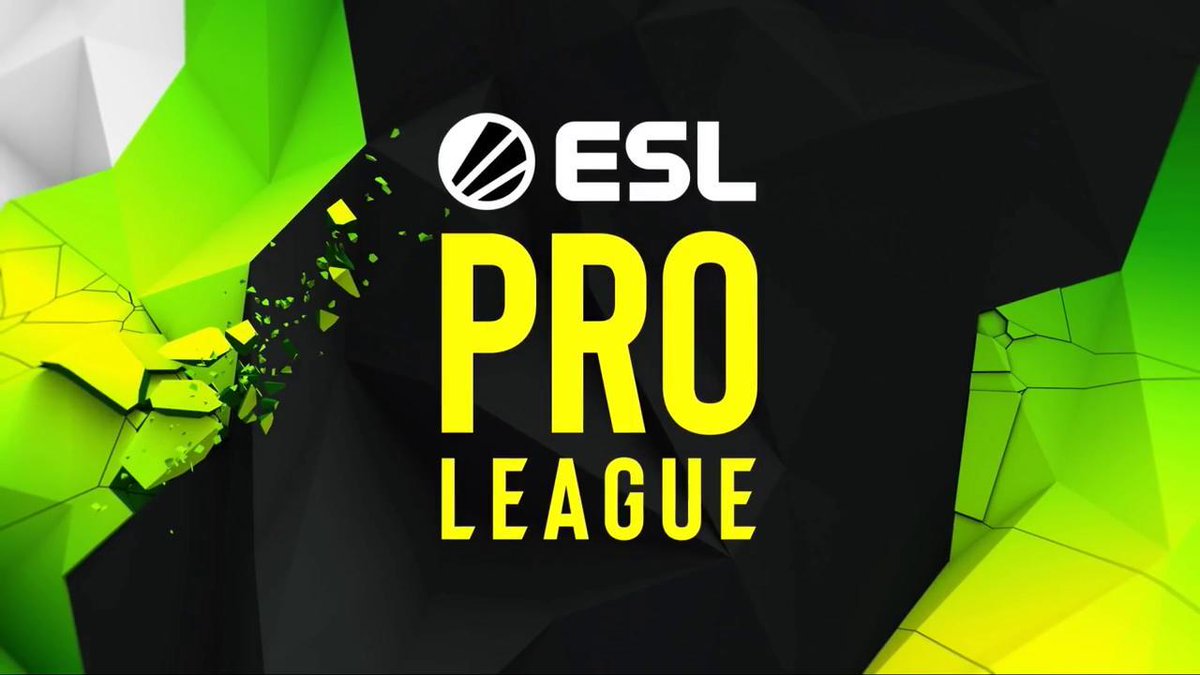 Hard Legion Esports player Svyatoslav svyat Dovbach commented on the victory over Natus Vincere at ESL One: Road to Rio in CS: GO. He said that the team made conclusions after losing to ESPADA, after which progress “became noticeable in her game”. This svyat said in a personal group on VKontakte.

svyat:
“Well, you understand, boys. We knew we could and we could. it’s a pity that I played disgusting today – I sit under the pills and get sick. I won’t say that in our game during the group we deserved it, but after losing to Espada we got such a good shake. We gathered, talked, made some conclusions and re-entered the chip in training, which was used before last year’s major – immediately became noticeable progress in our game. Well, Igor did a lot in this game – he blocked my bad performance

Natus Vincere lost to Hard Legion Esports in the ESL One: Road to Rio group stage match and left the tournament. The confrontation ended with the score 0: 2.

ESL One: Road to Rio for the CIS runs from April 30 to May 17 online. The prize pool of the competition is $ 50 thousand. Teams also play rating points, which Valve and ESL use to distribute slots on the ESL One Rio 2020 major.

Alexey Qikert Golubev called the fights between the CS: GO teams from the CIS crazy. He tweeted that in such matches you will never guess who will win.

Qikert:
“The matches in the CIS are crazy. You never know who will win. ”

On May 10, the group stage of ESL One: Road to Rio for the CIS ended. Virtus.pro finished it in second place and will start the playoffs from the quarterfinals. In the same group with VP were Natus Vincere. The composition of Alexander s1mple Kostyleva lost in three out of five games and did not enter the elimination stage.