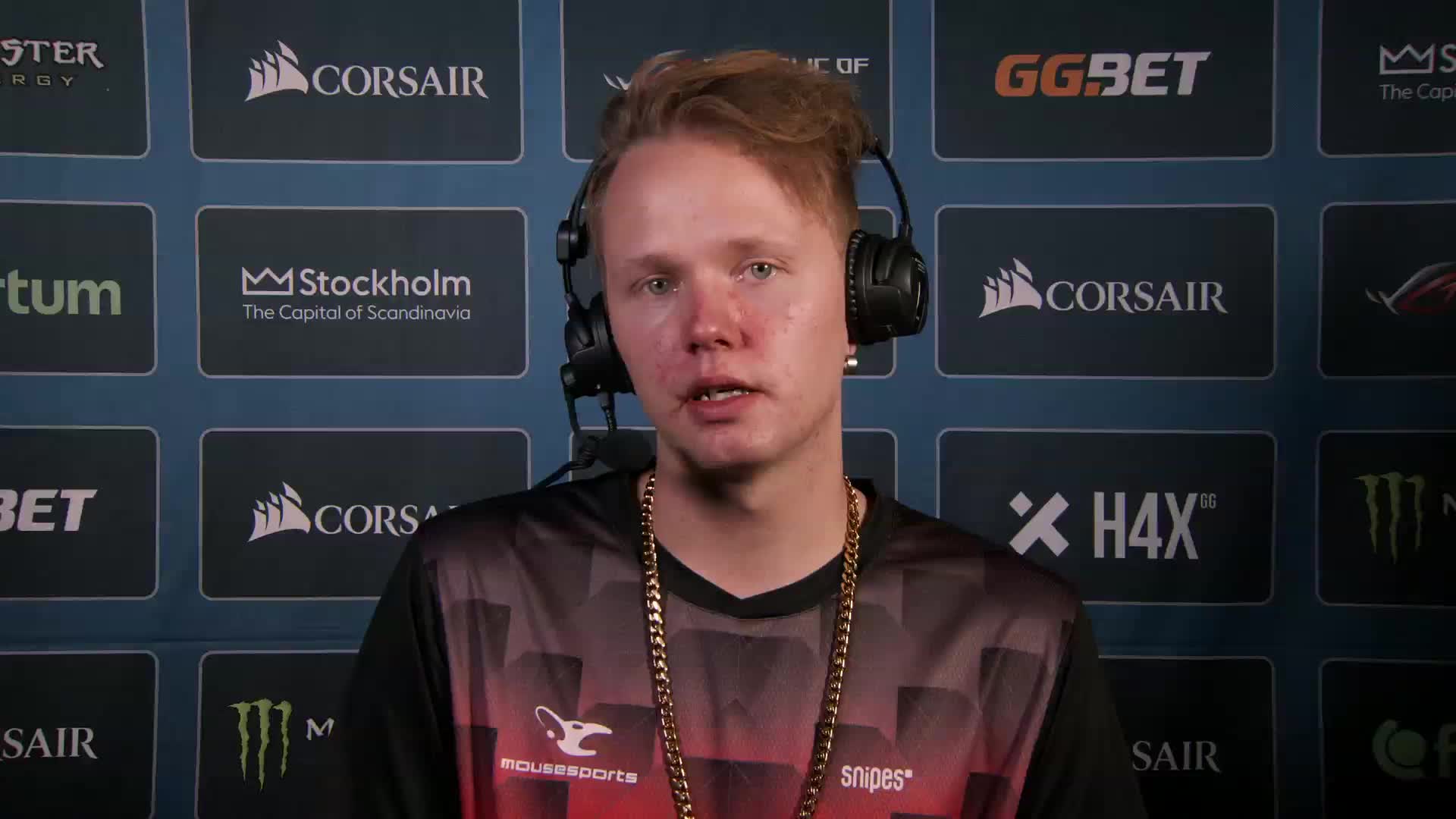 SuNny said that another Finn could become the third member of the team, but did not name a specific player. He also noted that flusha will take the position of captain of the team – Kemppi believes that he himself will be more useful in this squad as a player. In addition, the esportsman noted that the team is currently negotiating with several organizations, but no agreements have yet been reached.

On January 12, it became known that suNny, flusha and autimatic will assemble a new roster. Later, Ronquest announced that he would not play for this team – the reason was the broken negotiations with the organizations.

SuNny became a free agent on February 19. The Finn’s previous team was ENCE – he represented the club from August 2019 to December 2020. Flusha previously played for Fnatic – in January 2021, he left the main team.