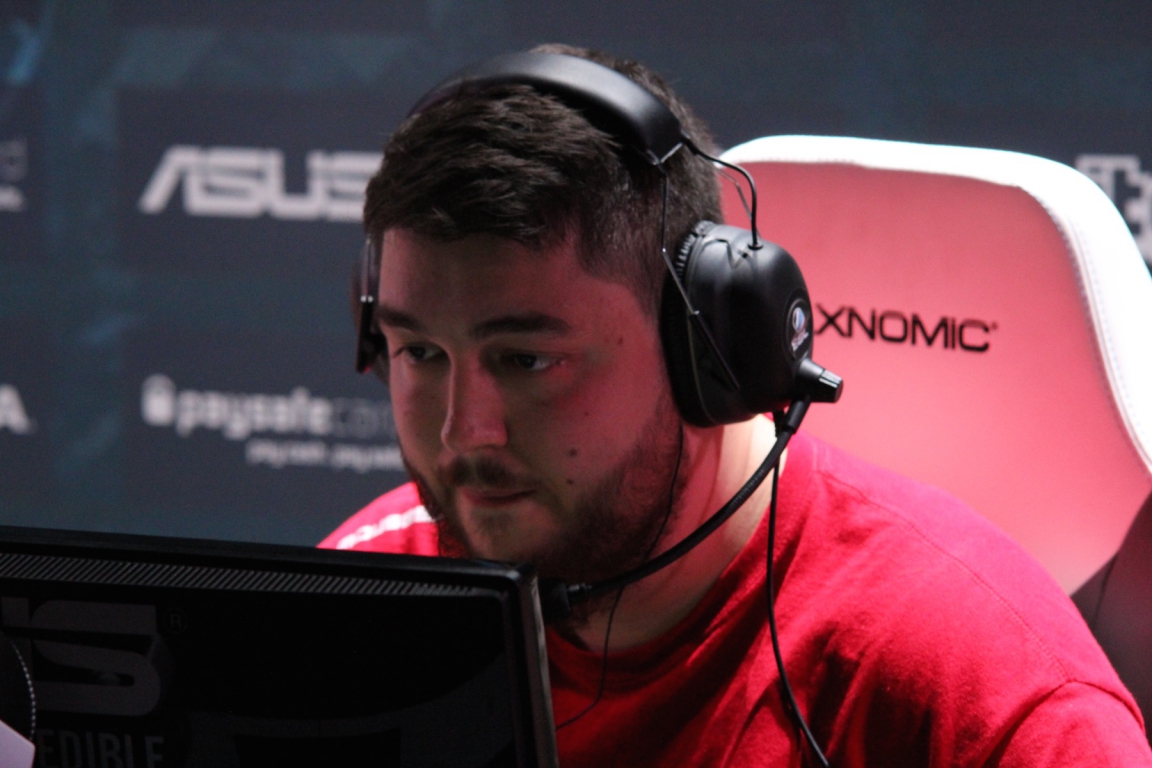 On August 2, it became known that gob b had ended his CS:GO player career. Professional players and former teammates of Dake shared their views on the situation.

The former mousesports CEO recalled a time when gob b was playing as part of a team.
“Congratulations on a great career gob b. You are truly one of the best and most sincere players I have met in mousesports and eSports in general. “I will never forget what we created, what we achieved and what we went through together.”

apEX said that gob b made a huge contribution to the success of the German scene, and kennyS spoke about the personal qualities of the German.

apEX:
“Gob b has long been a huge part of the success of the German scene, as well as a good person. We will miss him. Be proud of your career, you are a legend. ”

kennyS:
“Besides being a great and talented player, gob b is also an amazing person. I had a lot of fun with you and your team. Great career. ”

denis and kakafu also did not miss the opportunity to say a few words about Dake.

denis:
“Congratulations on an impressive career! It is sad that we could not continue our success, which we achieved in 2015. I wish you all the best for the future, whatever you do. ”

kakafu:
“When I moved from PENTA to BIG, I thought that I already knew a lot about CS, but it turned out that I did not even know 5%. Gob b taught me a lot and showed his view of the game. I will miss those nights when we talked and argued! Strict in the game, kind outside of her. The real captain. “

tabseN, which gob b has been playing with since 2016, said that it was thanks to Dake that he was who he was.
“First of all, I want to note how grateful I am to Fatih. It was he who made me who I am today. The decision to join the NRG then was spontaneous, and I could not imagine that everything would turn out so well. Fatih, I am grateful for every moment spent together. Of course, this applies to all other teammates, but the adventures that I experienced with you and LEGIJA were wonderful. This completely changed me, not only as a player, but also as a person. After that, the BIG era began – the best time of my life. We wanted to build something really grand and did it. ”