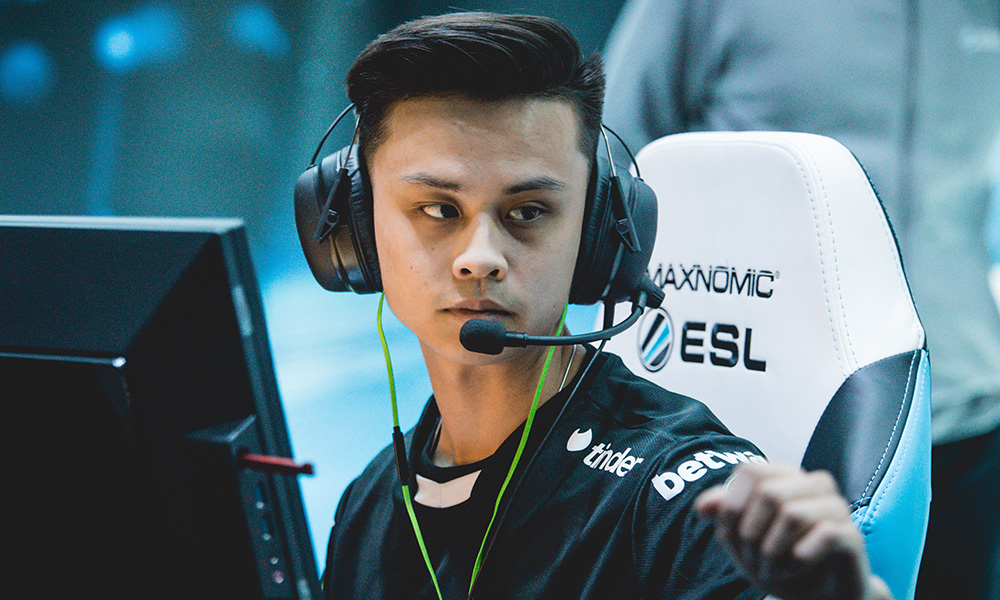 Jake Stewie2k Yip explained why he was pissed off by the amount of prizes at the Fortnite World Cup. On Twitter, the Team Liquid player noted that he was hurt not for his earnings, but for the prestige of the championships in CS: GO.

“I do not envy how much the winner of the Fortnite World Cup has earned, and I respect his work. But people often say that CS: GO is one of the most enjoyable games to watch. About Fortnite this will not hear anywhere. It hurts me that the $ 30 million championship seems to be more prestigious than all the CS: GO tournaments. ”

Earlier, Stewie2k commented on the Fortntie World Cup prize pool during the broadcast. Yip noted that the winner of the tournament received more than he had in his entire career. Read more about this here.

The member of Astralis, device, did not agree with Stewie2k. On Twitter, he advised not to envy the winners of the Fortntie World Cup and said that the “royal battle” from Epic Games was helping the development of eSports in general.

Fortnite World Cup was held from 26 to 28 July in New York. At the event, held a charity tournament Pro-Am, competition in custom modes, as well as championships in duo and solo formats. The total prize fund of the competition was $ 30 million – in the largest championships in CS: GO they play for a million dollars.