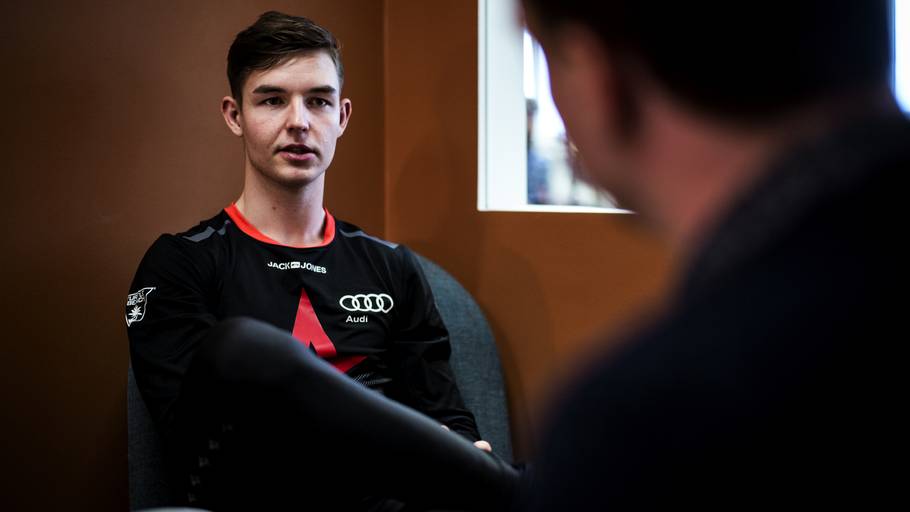 Astralis CS:GO player, Nikolai device Reedtz, commented on the words of Marcelo coldzera David that the Dane burst into tears during their conversation about his “arrogance”. Reedtz also mentioned that he remembered the reason he did not want to talk to the Brazilian.

Earlier in an interview with the Brazilian channel Shot da Caju, David said that once the device helped to become better and at that time the Dane was a modest guy. After Astralis began to dominate the stage, Ridtz, according to coldzera, was “arrogant”. Coldzera shared an opinion with the Dane in a personal conversation, after which, according to David, the device burst into tears.

The day after the publication of the interview, the Dane replied to the Brazilian’s words on Twitter:

device:
“I don’t remember the tears, but I clearly remember that I didn’t want to talk to you. Thank you for recalling the reason. ”

Words coldzera commented and analyst Duncan Thorin Shields:
“I don’t understand why coldzera is so proud that it made the device cry. I can make half his country cry by writing a couple of tweets. ”

Nikolay device Reedtz has been playing Astralis since January 2016. He will perform with the team at StarLadder Berlin Major 2019, which will be held from August 23 to September 8 in Berlin. At the tournament, 24 teams will play a million dollars.