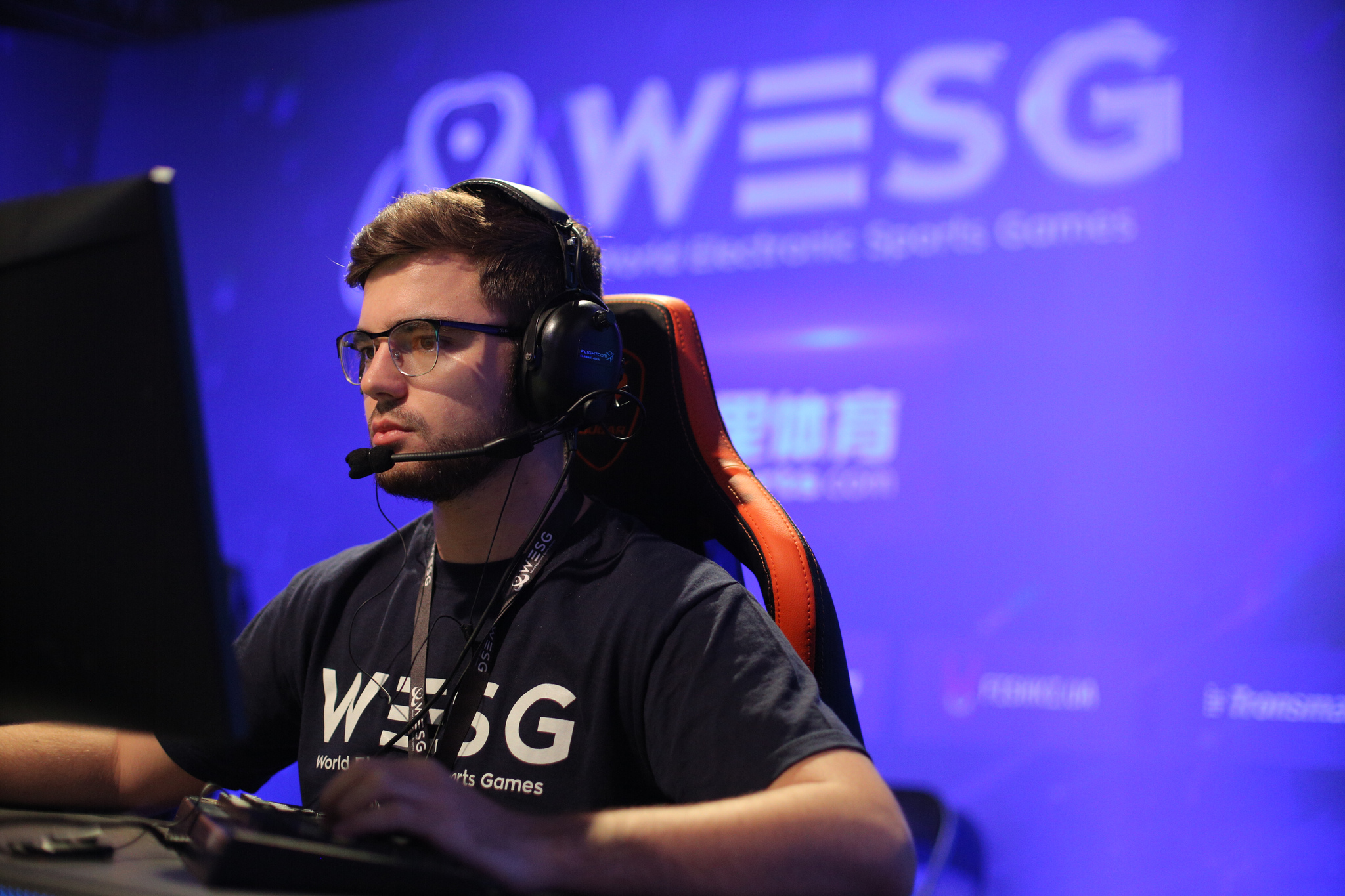 somedieyoung from Team Spirit said it would like to replace Vertigo with the updated Cache or Cobblestone in the CS:GO competition map. The player explained that the standard spread to point A is too strong, which causes an imbalance in the matches.

“I tend to change Vertigo. However, the map is very interesting, but it is spoiled by the standard tactic with a drop on point A. If this were not, then Vertigo would be a very dynamic map with many features not previously present in the game. Such as fast banners for both sides, different variations of fakes, etc. On it you can think of a lot of things, if you sit and spend enough time. We, as a team, like it. If only you do not spread on A (laughs). This is a difficult moment, but if Valve fixes it, then I think Vertigo will be better. ”

Somedieyoung also noted that he was pleased with the development of his career. According to Orujov, he still hopes to eventually enter the top 20 players in the world.

Team Spirit will perform at the CIS Minor Championship – Berlin 2019 from July 24 to July 27. There the team will compete for two slots on StarLadder Berlin Major 2019 – they will be received by the finalists of the Minor.

In the first round, somedieyoung will play against DreamEaters. Nemiga Gaming and Warthox Esport also got into the group with Team Spirit.