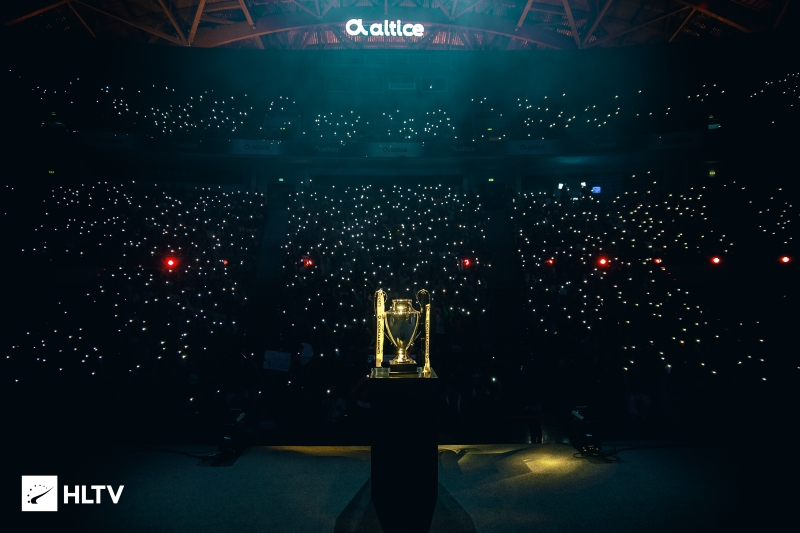 Polish sniper Michal snatchie Rudski has joined the AGO CS: GO roster. Information about this appeared on the club’s official twitter. For the past eight months, Rudski has played with Sprout, with which he won three tournaments, including ESEA Season 34: Premier Division for the European region. The cybersportsman left the organization on December 31 last year.

The 22-year-old Pole has already performed under the AGO tag between 2017 and 2018. In August 2018, his contract was bought by Virtus.pro, in which snatchie had the opportunity to play alongside Jaroslav pashaBiceps Jarzombkowski and Janusz Snax Pogorzelski. Rudski started performing on the professional CS: GO scene in 2012, but has never played in a major. During his career, the Pole has earned more than $ 115 thousand in prize money.