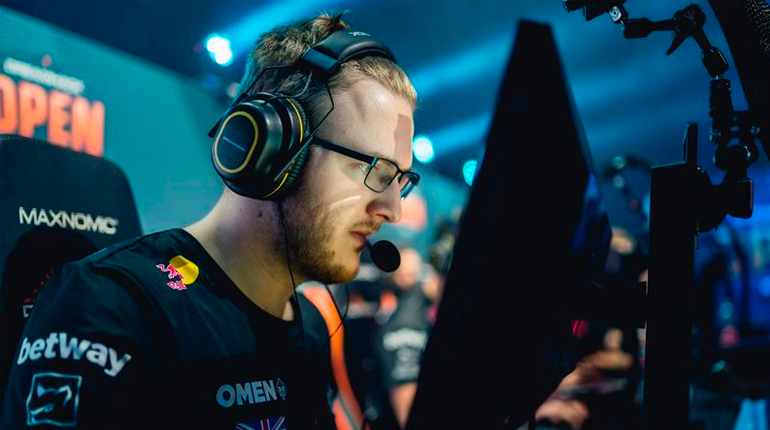 Movistar Riders CS: GO player Owen smooya Butterfield commented on the incident with early withdrawal from the match against Nordavind. He admitted that he left the game himself, as he believed that the team no longer had a chance to win. Butterfield did not apologize to the fans, but admitted that he acted unprofessional. The esportsman also clarified that with his trick he was not going to show disrespect to teammates or opponents.

“Normally I would never write something after the defeat, but this situation has worried me all the time since it happened. I realized that I needed to speak out. First, I want to say that I really left the server before the end of the match. The computer has nothing to do with it. Secondly, I do not want to set such an example for people who worry and follow my career. They should not think that such actions are the norm, because they are not. No professional player in any sport should ever do this. BUT such things do happen even at the highest level. I will not use clichés like “ everyone makes mistakes ” because I have made many more mistakes than the average CS: GO player. I understand that, but please don’t take my action as disrespecting my teammates or the enemy. I never intended to do that. ”

In a letter to the community, smooya also noted that he is now working to become a better player and person. He also promised that he would try to do fewer such things in the future.

Earlier, smooya withdrew early from the Movistar Riders vs Nordavind match, when the Spanish team was left in a 1v3 situation with the score of 9:15. Butterfield wrote “GGWP” and left the server, but his teammate Alejandro mopoz Cano was able to win the clutch. After that, the Movistar Riders players took a timeout and returned smooya to the server – he wrote that he had crashed due to a computer bug. As a result, Movistar Riders continued the match and won the map with a score of 19:16.