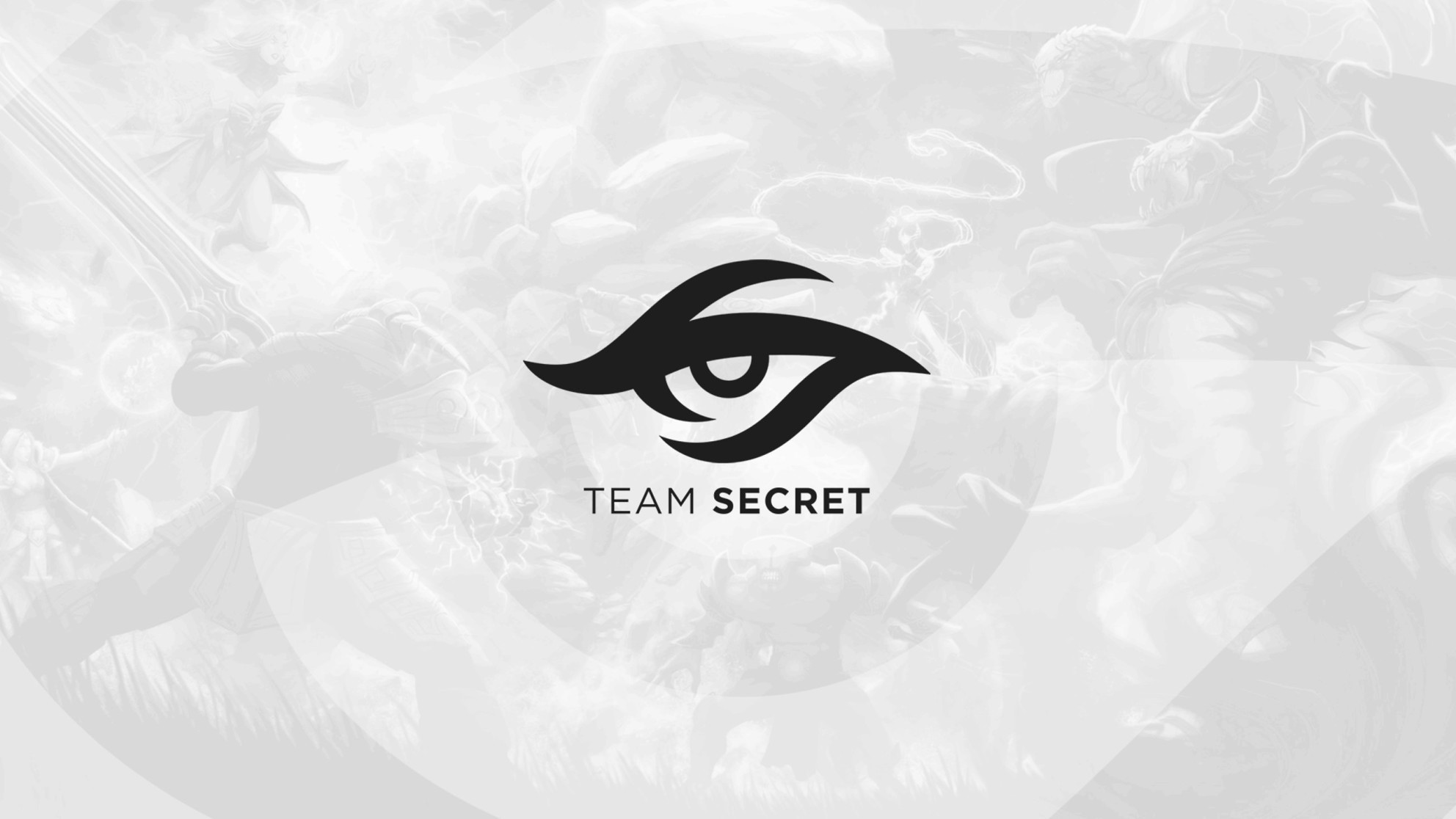 Team Secret announced the signing of a contract with Danny smF Doug. This was announced by management on Twitter of the organization. Prior to that, the Dane was a stand-up for the Secret CS: GO roster in several tournaments.

Before joining the international team, smF presented various mixes. With them, he participated in LAN qualifications and online tournaments, but did not qualify for any of them. For a career that began in 2012, Doug earned $ 12 thousand.

There are currently four players in Secret. A few days ago, Flatron juanflatroo Halimi left the team. He explained his decision “the arrogant and toxic behavior of some people.”