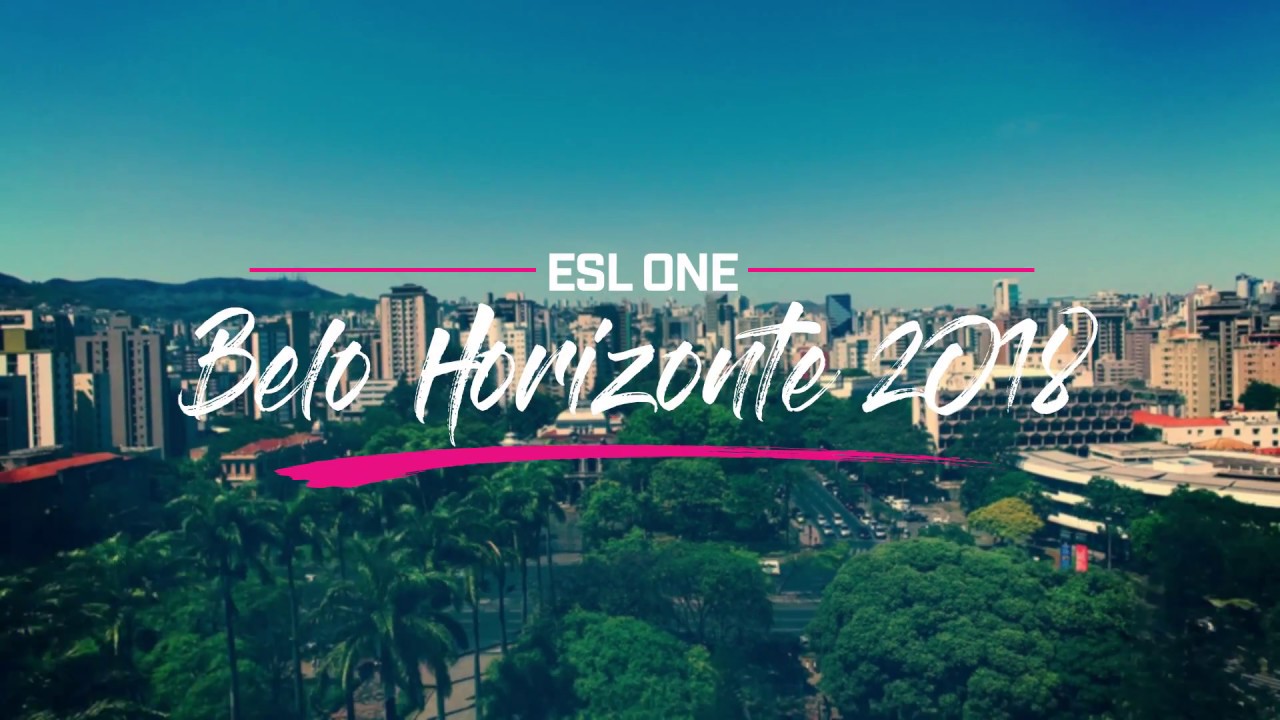 According to the results of toss-up organized by management of ESL One Belo Horizonte 2018, the structure of the group stage became known. The first four are FaZe Clan, SK Gaming, Space Soldiers, Torqued. The second four are mousesports, Team Liquid, BIG, Não Tem Como. At the initial stage, all squads will compete in GSL mode. Two strongest teams will get pots in the final part of the championship, which will happen in Single-Elimination mode.

Final fights will traditionally go in Bo5 format. ESL One Belo Horizonte 2018 will be held on June 13-17 in Brazil. Total prize pool of the event is $200,000. Participation of Torqued in his competition is ambiguous. Recently, the company terminated the contracts with “swag” and “AZK”. Who will play on their positions is still unknown. Also the championship will be missed by mousesports’ player “oskar”. To replace him mousesports’ management took “n0thing”.