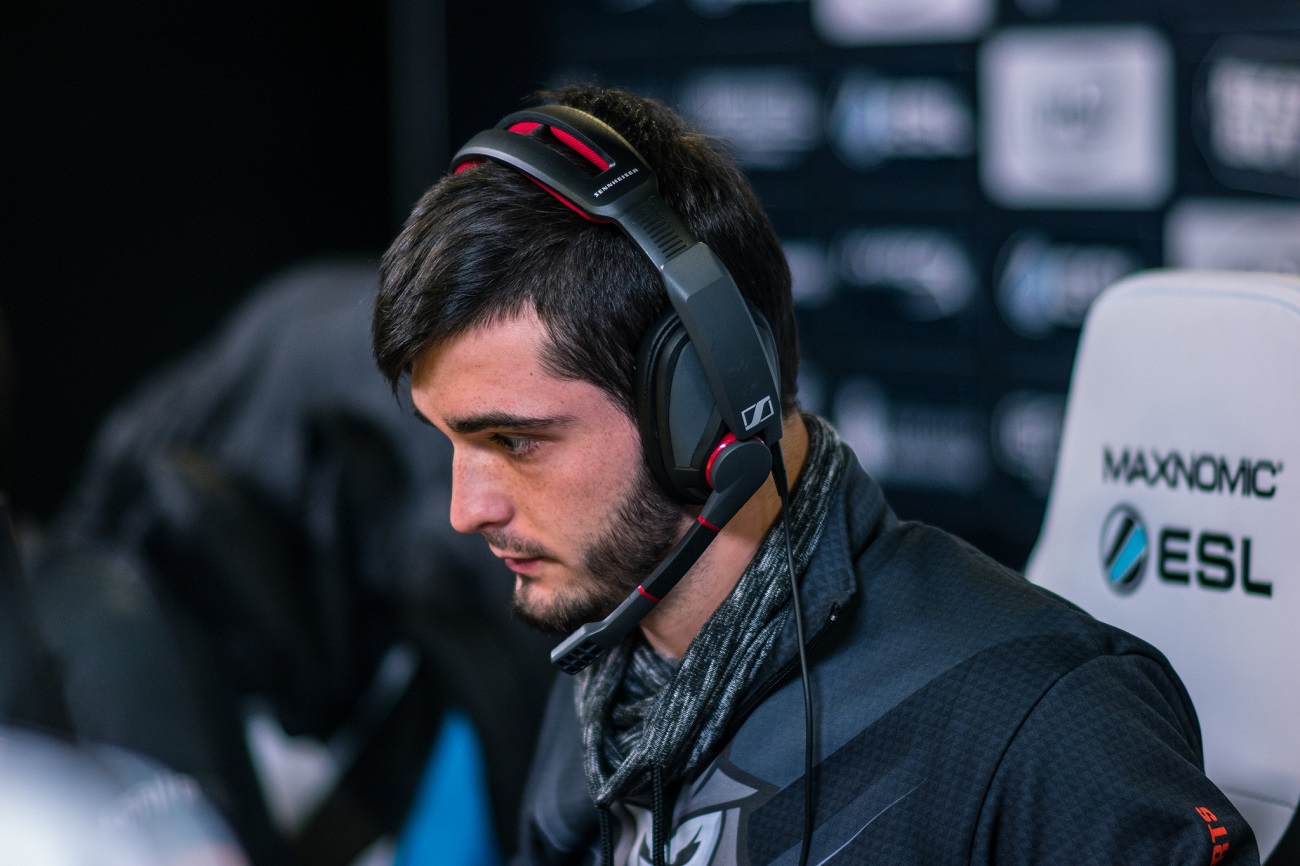 The captain of the G2 Esports CS:GO team, Richard shox Papillon, shared a photo of his first tattoo. The French player filled a Polynesian-style ornament on the neck, shoulders and upper back. The player boasted of the result on Twitter.

Shox has been performing on the professional stage since 2010. Played in CS 1.6, CS: Source and CS:GO. He represented the teams Millenium, Titan, Team LDLC.com, Team EnVyUs and others. Since February 2016, he has been a player and captain of G2 Esports. He performed at 14 official majors, one of which – DreamHack Winter 2014 – won as part of Team LDLC.com. According to Esports Earnings, Papillon earned more than $ 500,000 in his career. 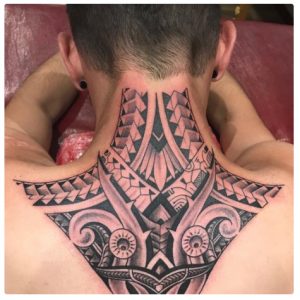