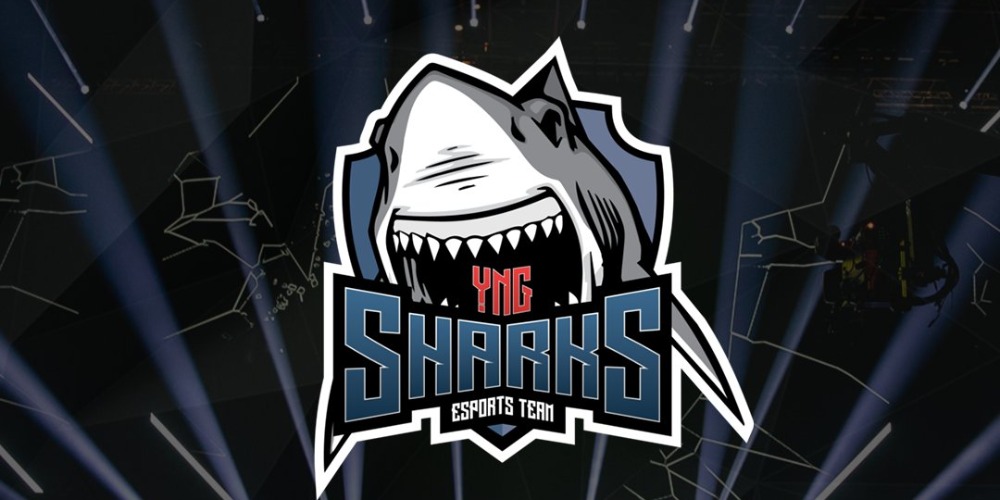 Brazilian team Sharks Esports has announced the suspension of Philippe pancc Martins from playing in the CS: GO starting lineup due to the harassment of a minor girl on his part. To return to the roster, an esports player will have to undergo a course of therapy.

16-year-old esportswoman Giselle Eskina complained about Martins’ inappropriate behavior on Twitter. She posted screenshots of the correspondence with pancc, in which he offered her to have sex, and also asked for intimate photos. Martins later confessed to the crime and apologized to the girl and the fans. He noted that he really wrote the messages published by Eskin, but he never met her. Sharks suspended pancc from the main squad for four to six months and cut his salary to that of a substitute.

At the same time, the club will donate 25% of the income of an e-sportsman to a non-profit organization that supports victims of sexual violence. The team representatives clarified that Martins will have to provide a certificate of completion of treatment, certified by a specialist, to return to the roster. If the incident repeats, he will be removed from the list. In 2020, a number of other esports figures were accused of harassment. Several girls immediately pointed out inappropriate behavior on the part of professional Dota 2 players Jimmy DeMoN Ho and Weising SingSing Yuan, as well as commentators GranDGranT Grant Harris and Toby TobiWan Dawson. For the latter, the situation ended with the removal of his phrase from Valve’s MOBA.