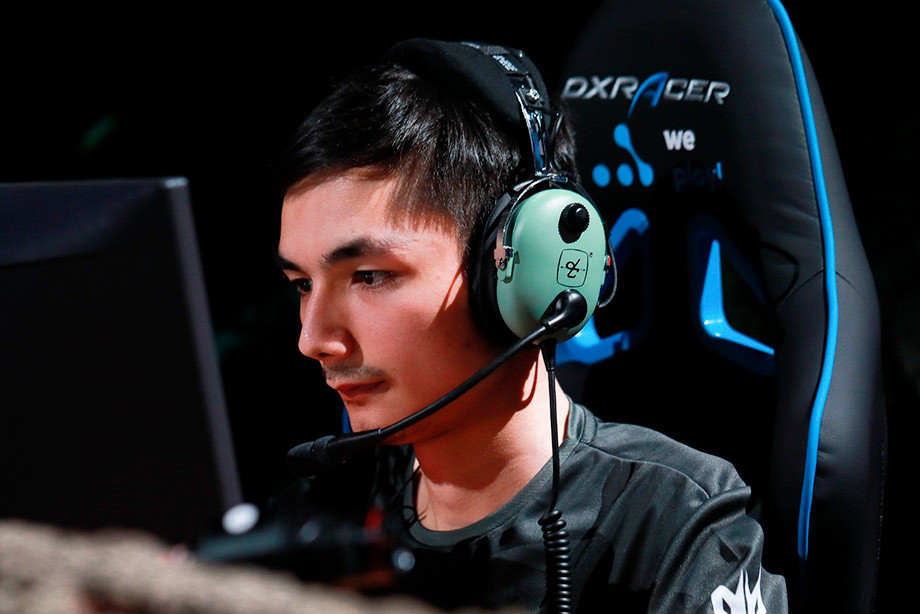 AVANGAR player Sanjar SANJI Kuliev explained why the team was unable to resist Astralis in the CSL: StarLadder Berlin Major 2019 final. In an interview with Arseniy ceh9 Trinozhenko, he also said, due to which the team is going to keep fit.

About the finale of the Berlin Major
“It seems to me that we have a problem: when they start to snow us, it is difficult for us to return to the game. Especially if Astralis does it rarely any decisions against them can turn the game around. We somehow did not particularly prepare for them. Everything was the same as against any other team. We understood what they would do and what we would do. We played with them before the start of the Challenger Stage for about ten practice games in three days and felt comfortable against them. Most of the cards we won then.

About BLAST Pro Series Moscow
“It seemed to me that many teams could not show their full strength, so many of them had a reshuffle. [Our main competitor] was forZe. [As for the match with Natus Vincere], we and they understood what would happen, what kind of rotations. In some moments they were able to outwit us, in some we succeeded.

About saving a form
“Most likely, discipline decides here. Motivation here will not be any plus. And discipline can solve these issues. For example, even if you have a free day, you need to keep in shape go in for an hour or two to play Deathmatch. “You can rest on the weekend, but there must be a thought in your head: in order to hold out or grow further, you must have discipline.”

At StarLadder Berlin Major 2019, the AVANGAR team reached the final, where they lost to Astralis with a score of 0:2.