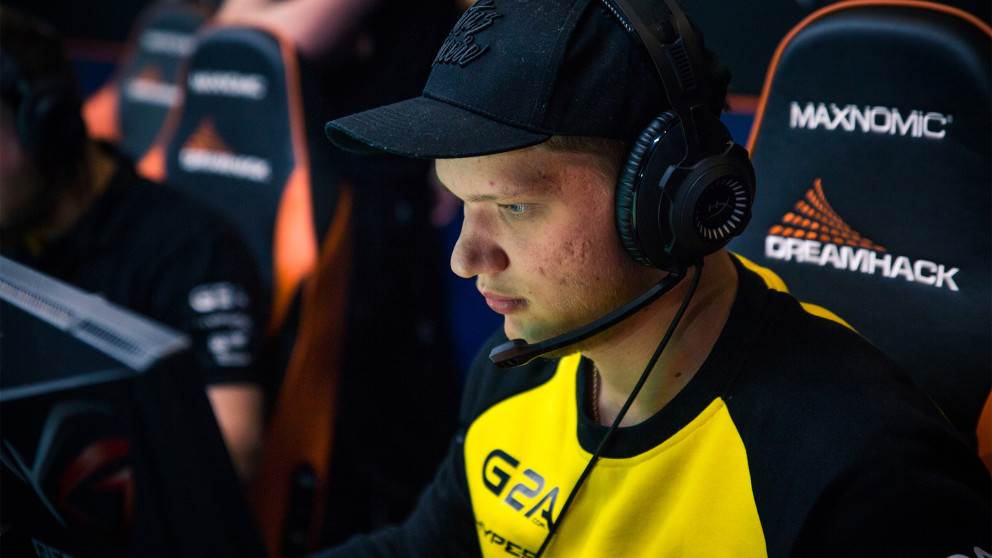 Natus Vincere sniper Alexander s1mple Kostylev contested the statement of caster Arseniy ceh9 Trinozhenko about the FACEIT Pro League in CS: GO. The commentator questioned the seriousness of this league on a personal broadcast, and the player pointed out the prospects that it opens up for young esports players and the benefits for professionals.

Trinozhenko was prompted to think about the FPL by the recording from the stream of Kostylev, where he criticized the teammate on the mix of Evgeny Aunkere Kariat. According to ceh9, the league players take these matches too seriously. Caster also noted that s1mple should not have made harsh statements about another cyber sportsman in the public field.

Arseny ceh9 Trinozhenko:
“I don’t understand why they are so worried at all – this is FPL. It’s not worth it at all, no matter how seriously this league is taken. The mix is ​​still a mix, whether it’s skillful or not. Just because of all this seriousness, I would not play in this league. If I was a pro player and I had access to this topic now, I would not play with them. I would choose lineups with simpler dudes like Dosia or other olds, who if they lose, there will be nothing wrong with that. You play to have fun. ”

In response to Trinozhenko’s words, Kostylev said that all FPL players should strive to win, since successful performances can help develop their careers. According to him, the Pro League has allowed many esports players to enter the professional scene.

“If this is not a fake, then it is not worth listening to an analyst about this information, in FPL people should always play to win, competing not only for fame and good prize money, but also for their future, many different young players just do not because of the fun in this league, we gained experience, trained our roles against quite a few worthy opponents and earned a place in our current team. ”

S1mple added that FPL matches are not neglected by Astralis players either. Kostylev believes that the league helps professional players to gain individual form.

“I saw ceh9 as an example gave that Astralis does not play in the FPL, so that’s why I often see both dev1ce and Xyp9x recently, as they understand that you always need to get in shape and there is no time to relax, perhaps if your team is constantly wins tournaments, you will spend less time on the FPL, but I have a different opinion. ”

Previously, the participants of the FACEIT Pro League recognized s1mple as the best player in the European league in 2020.