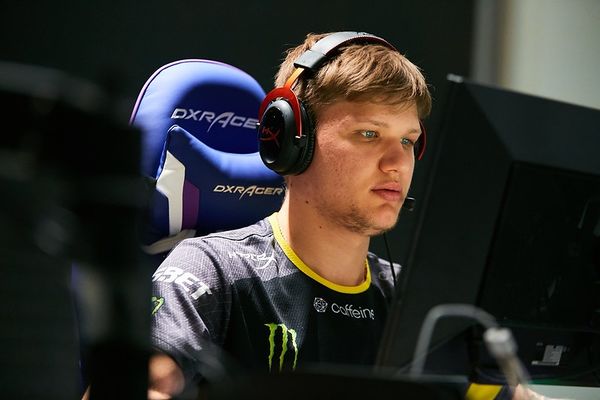 Alexander s1mple Kostylev said that Yegor flamie Vasiliev does not lose matches in CS: GO on his birthday for the fourth year in a row. This s1mple reported in an interview on an English-language broadcast.

s1mple:
“Happy birthday, flamie!” He has not lost matches on his birthday for four consecutive years. Therefore, I am glad that he won again against Astralis. ”

The next NAVI match will be held on April 6. The rival of the team from the CIS will be OG. The meeting will begin at 19:00 Moscow time. You can follow her here.

The games of the European division ESL Pro League Season 11 are held from March 16 to April 12 online. Of the 18 teams from Europe and the CIS, six teams went to the second stage – the rest left the competition. The prize pool of the championship is $ 531 thousand.