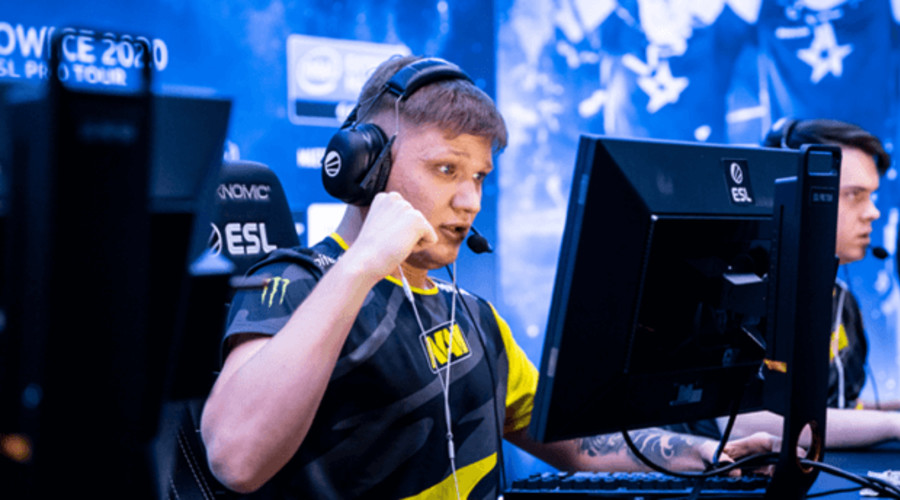 Natus Vincere CS: GO sniper Alexander s1mple Kostylev commented on the result of Mathieu ZywOo Erbo in the match against Complexity Gaming on the Overpass map, which the Frenchman finished with KDA 2/17/2. During the broadcast on Twitch, Kostylev also asked fans to stop criticizing players like ZywOo and Nikolai device Ridtz for such performances.

s1mple:
“What do you think of the two ZywOo frag on Overpass? You know, if you search, I had three and four frags there. It doesn’t matter at all, because such a game. They took few rounds, they were destroyed as a team. Therefore, you can understand, and you shouldn’t cheat. Every time I say, there is no need to cheat players like ZywOo, device. Don’t touch them at all. It is clear that there will always be haters. As in sports, every player must be respected. Especially when they are very strong players. For example, I respect them very much because every time we play with them, I learn something new. Maybe it’s not just in the game. Perhaps this is their actions, composure, their teamplay with teammates. This is really very cool. So both me and ZywOo have bad games. This is either due to a bad day or the team’s poor performance in the first place. But that doesn’t make them worse, you know? Yes, it can lower their confidence, but believe me – strong players get out of this. “

On February 8, Team Vitality lost to Complexity Gaming in the Group B match at BLAST Premier: Spring Groups 2021. On Mirage, Erbo became the only French team player to complete the map with a positive KDA – 23/18/7. On Overpass, ZywOo played with a kill / death difference of -15. This turned out to be not only the worst result for the team in a particular match, but also an anti-record for an e-sportsman.