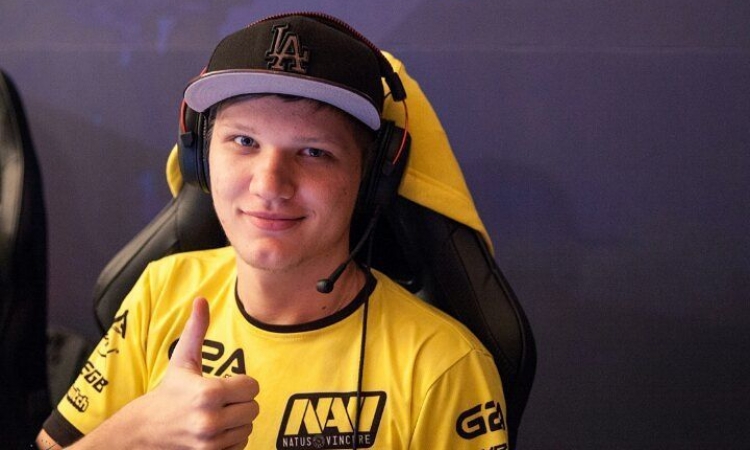 Natus Vincere sniper Alexander s1mple Kostylev commented on his position in the rating of the best CS: GO players according to HLTV.org. The esportsman believes that in 2020 his team won an insufficient number of championships and this influenced the personal result.

“It could be better, the top 1 wins the tournaments, and we only won one. The goal does not change – to become the best team in the world, thank you all for your support. “

S1mple has already noted that his main goal is the success of the team, and not his personal position in the ladder. In 2019, the sniper also settled on the second line of the rating from HLTV.

Member of the Team Vitality CS: GO roster Mathieu ZywOo Erbo shared his emotions after being recognized as the best player in the world for the second year in a row. He recorded a video message to the fans and also summed up the results for the team.

“I can’t believe that I have become the best player of the year again. I am very happy. I would like to thank all CS: GO fans, Team Vitality and Prodigy Agency representatives, and most importantly, my teammates for the support. “