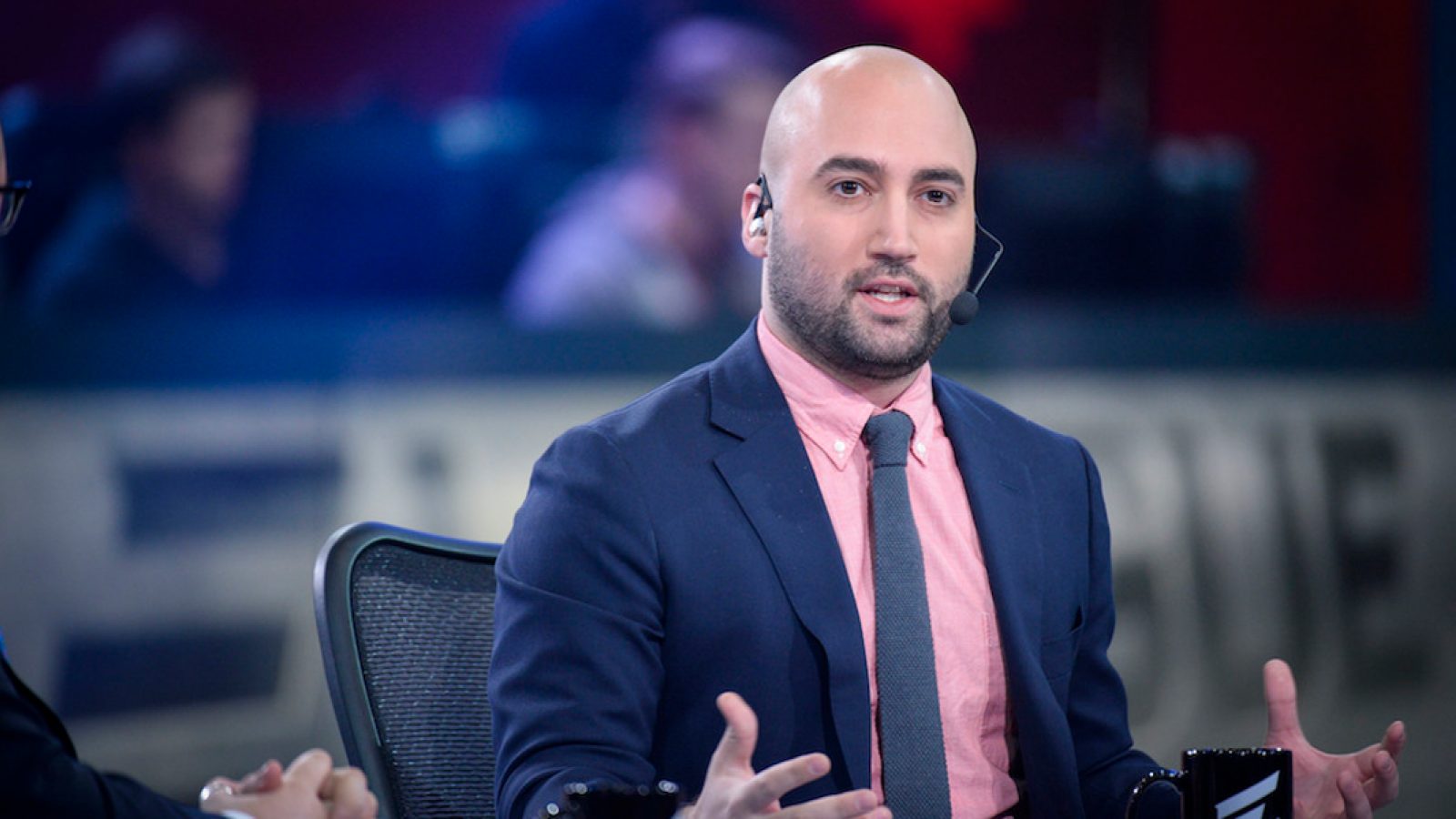 Journalist Richard Lewis shared his opinion about the Gambit Esports players after the team’s victory at IEM Katowice 2021. In a blog for Dexerto, he called Dmitry sh1ro Sokolov a future CS: GO star, and also spoke about the role of Abai HObbit Khasenov in the team.

According to Lewis, sh1ro cannot yet compare with Alexander s1mple Kostylev, but in the future, a place in the list of the best may free up:

“Sh1ro is not just a strong shooter. In the future, we will see a drop in the results of the current top players in the world. I think s1mple, ZywOo, NiKo and device will still be at the top, but change will begin. Some stars will perform a little worse, and if sh1ro continues to play at the same level, we will get another phenomenal esports player from the CIS. He’s not as good as s1mple right now, but this is just the beginning. We watched the development of s1mple’s career – he got to the point where he constantly shows incredible things, even without winning tournaments. Sh1ro is definitely worth watching further, too. ”

The journalist noted that HObbit showed an excellent game at IEM Katowice 2021. At the same time, according to Lewis, in this team, the PGL Major Kraków 2017 champion primarily serves as a mentor for young players.

“HObbit is a player who managed to resurrect his career. Before Gambit, his career was dead, over. He went from rookie of the year and winning a major to a slump. Considering all this, his experience is simply invaluable in the current group of players. When you’ve been to the very top and sank to the very bottom, it allows you to look at the game differently and give advice to young teammates. I’m sure they are listening to HObbit. Of course, he is not always on the first lines in frags, but he is a good player who suits his team perfectly. He allows this team to stick together – he doesn’t need to be the best, he just needs to be the foundation for the roster. ”

Gambit Esports became the champion of IEM Katowice 2021 – in the final, the team beat Virtus.pro with a score of 3: 1. Sh1ro was named the most valuable player in the tournament